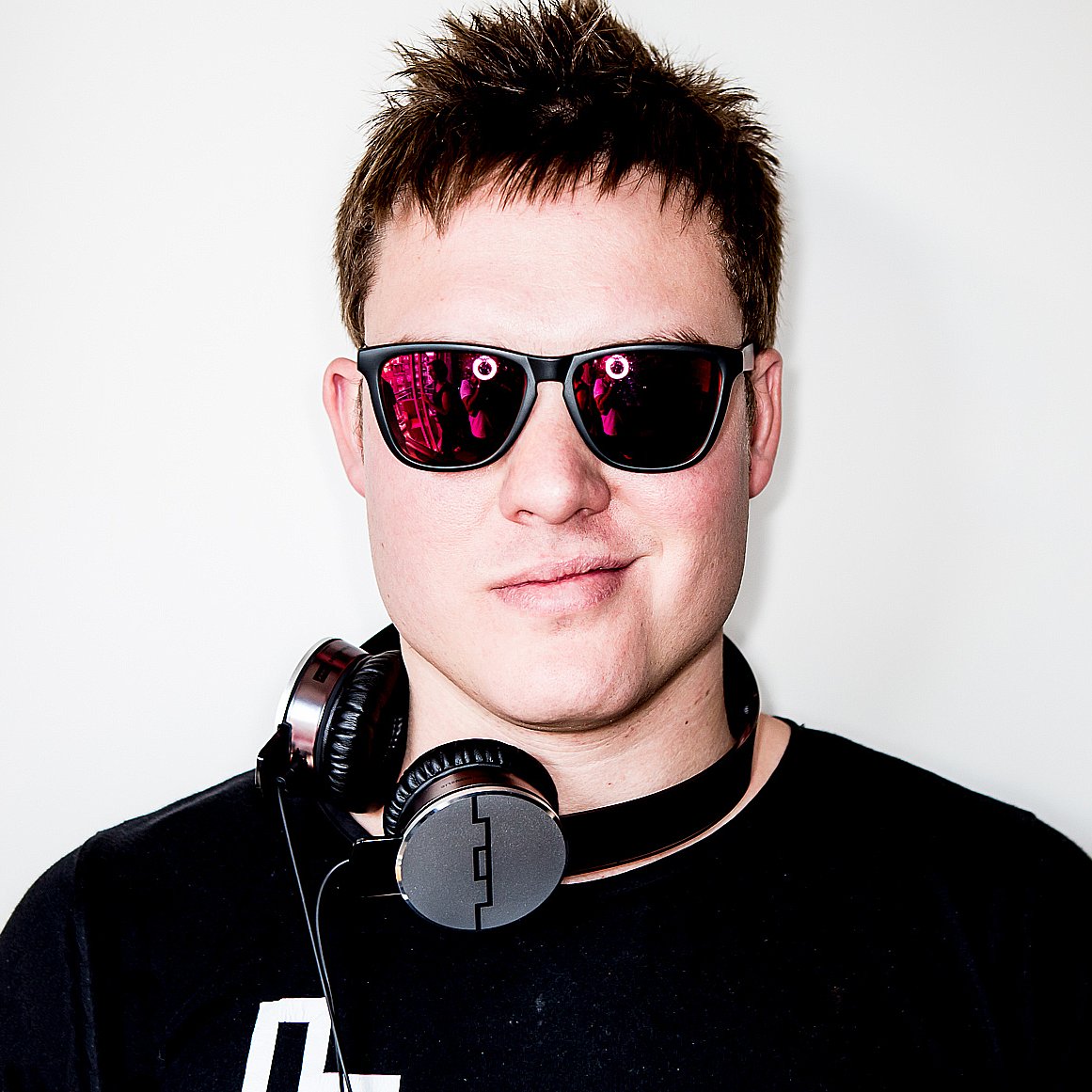 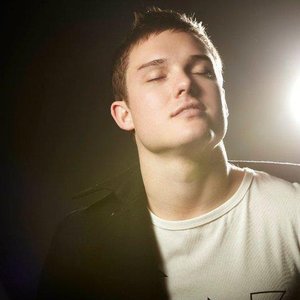 Since bursting onto the scene only a few short years ago, tyDi has already achieved more than some can say in a lifetime. During the start of his journey, this extremely young musician was busy balancing his musical career and his studies. tyDi graduated with a music degree from the prestigious Sydney Conservatorium of Music. This classically trained musical mastermind is responsible for creating the chart topping album 'Shooting Stars', which reached #4 on iTunes in the USA, as well as #1 in Australia, Canada, UK and Finland.

Despite being voted 'Australia's #1 DJ' two years in a row, he has also been voted in the Top 100 DJ's of the World for the last four years. The humble Aussie has also been honored the International Dance Music Award's 'Best Break-Through DJ of the World' award presented by Tiësto.

Playing over 150 shows per year around the globe means rarely being home for tyDi. He brings his high energy and showcases his talents not only as a DJ but as a musician, producer and songwriter to nearly every corner of the planet. tyDi finds time to write and produce some of his most cutting edge music while on flights, in hotel rooms or while traveling to studios all over the world. He has written and collaborated with some of the most remarkable producers, songwriters and recording artists such as The Ready Set, Chris Carrabba from Dashboard Confessional, Anjulie, and Jessica Sutta from Pussycat Dolls.

tyDi's weekly radio show, 'Global Soundsystem' reaches to over 30 countries on FM radio, streams as an iTunes podcast and can also be heard on in-flight radio such as Emirates Airlines 30,000 feet in the air. tyDi's rise to global stardom has attracted interest from media well outside the world of electronic music, with full features in Young Hollywood, Billboard.com, Seventeen Magazine, PerezHilton.com, & Rolling Stone Magazine. tyDi's music video's receive regular rotation throughout Nordstrom and Macy's department stores.

2012 was an extremely remarkable year for tyDi as a songwriter and producer, he signed a world wide publishing deal with Rondor / Universal Music; making him the first DJ signed under the Rondor family in 30 years. His single, Glow in the Dark, featuring Island Def Jam recording artist, Kerli received radio rotation from dozens of Top 40 Radio stations in America. He accomplished all of this without the aid of a major record label. 2013 promises to be an even more successful year for tyDi with his upcoming music releases, including his highly anticipated, new single, "Nothing Really Matters" which is set to debut this April.