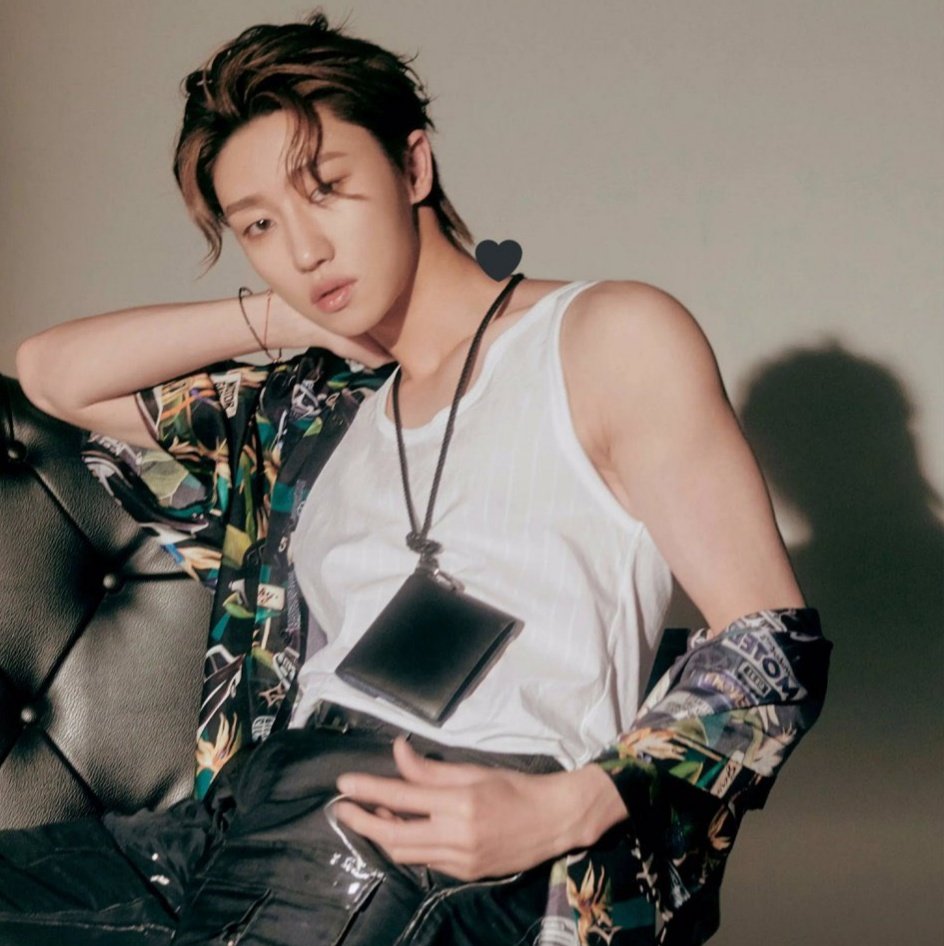 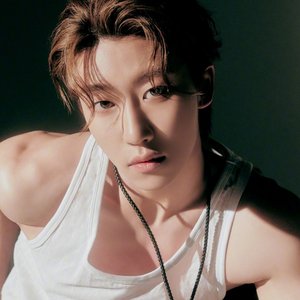 @the-8
Kpop idol mandopop soty the8

Xu Minghao (Chinese: 徐明浩; Korean: Seo Myung Ho/서명호), better known as The8, is a Chinese singer, dancer and songwriter based in South Korea. He is a member of the South Korean boy group SEVENTEEN and its subunit "Performance Unit". The8 was born in Anshan, Liaoning, China on November 7, 1997. He attended Beijing Contemporary Music Academy.

In 2015, The8 debuted in the South Korean boy group SEVENTEEN. Their first EP "17 Carat" was digitally released on 29 May. After debuting with Seventeen, The8 also landed a television role in "Real Class - Elementary School" in 2017.

The8 made his solo debut on June 9, 2019 with the single "Dreams Come True". The choreography video for the single was released on Seventeen's official YouTube channel.