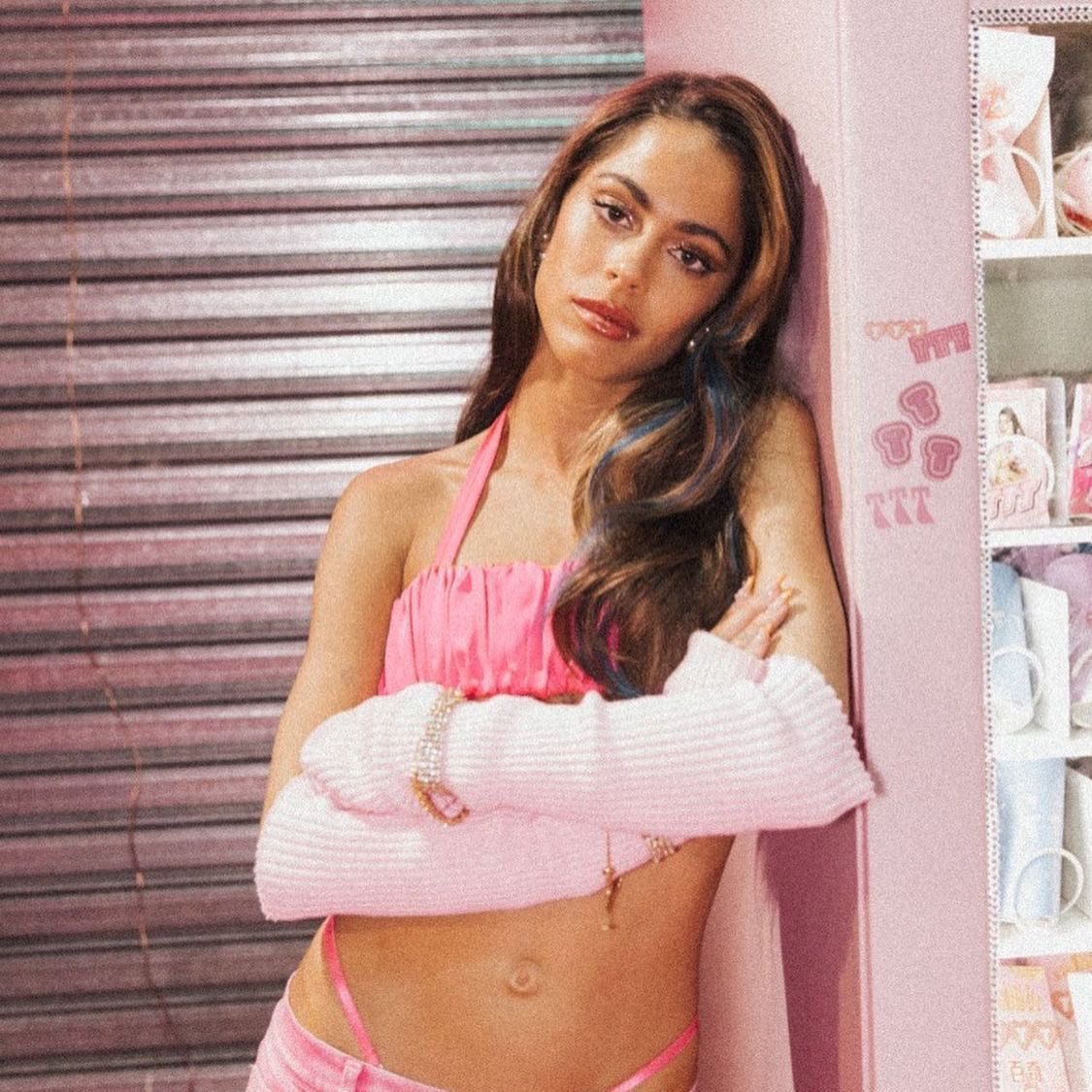 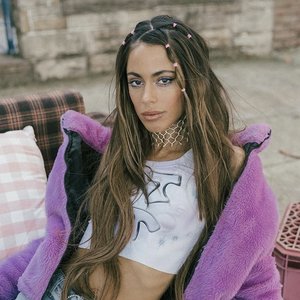 There are at least two artists named Tini:

1) Martina Stoessel Muzlera, known professionally as Tini (stylized in all caps) is an Argentine singer, songwriter and actress. She began her career by appearing on the Argentine children's television series Patito Feo (2007–2008). She rose to prominence for her lead role as Violetta Castillo in the Disney Channel Latin America original telenovela, Violetta (2012–2015), and afterwards portrayed the same character in the series' sequel film Tini: The Movie (2016).

2) Tini Günter, also known as Tini (stylized as tINI) is a German electronic dance music DJ. In 2013, she embarked upon an international tour across both the United States and Europe. Before Fame, she learned how to play drums at an early age and taught herself rudimentary music production on her brother's Atari. She recorded an Essential Mix for Pete Tong's BBC Radio 1 program in 2016 and was introduced to established house music DJ Loco Dice early in her career.