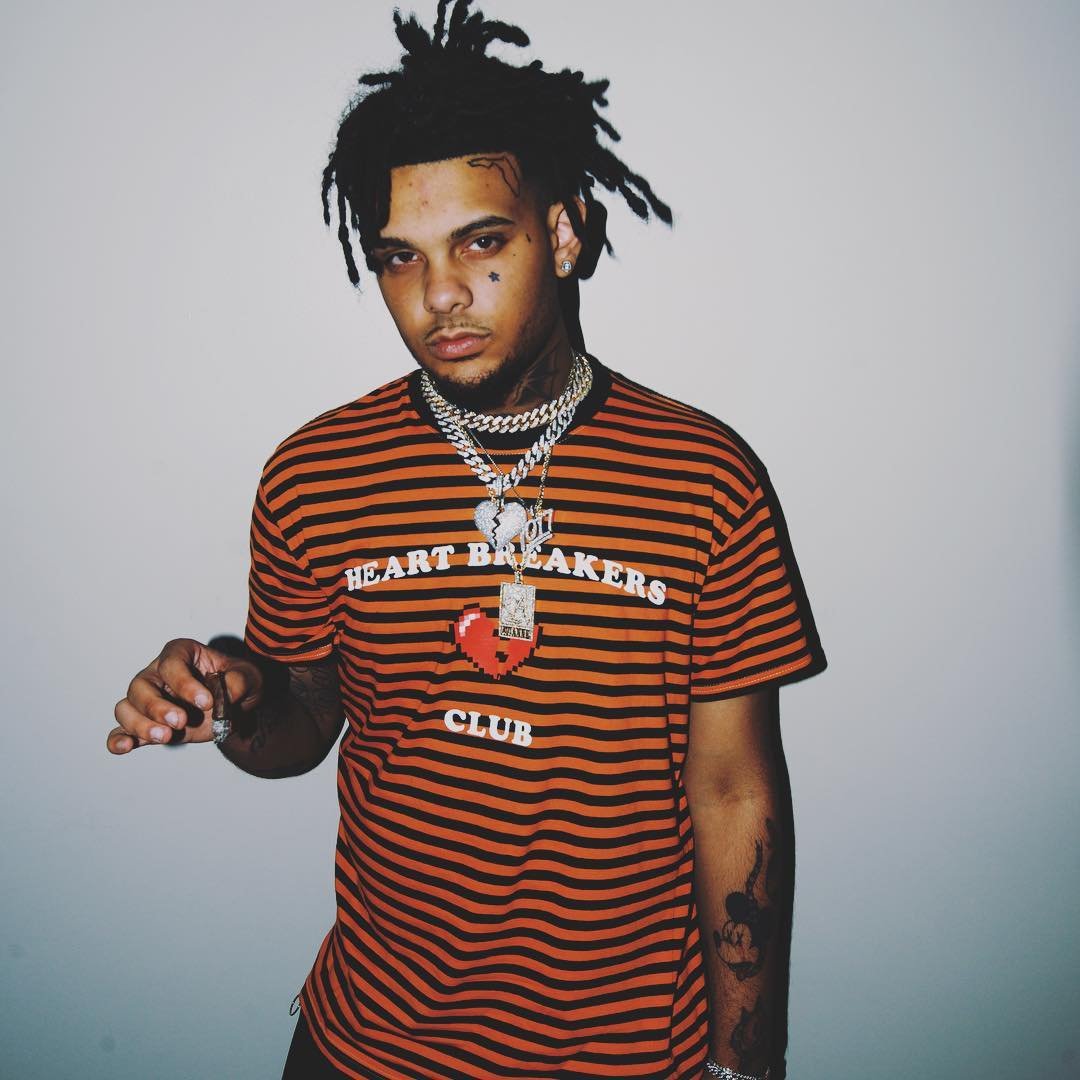 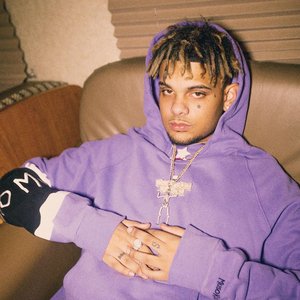 His earliest songs on SoundCloud date back to July of 2015. Popular associated acts include Lil Pump, XXXTENTACION, and Swag Hollywood.