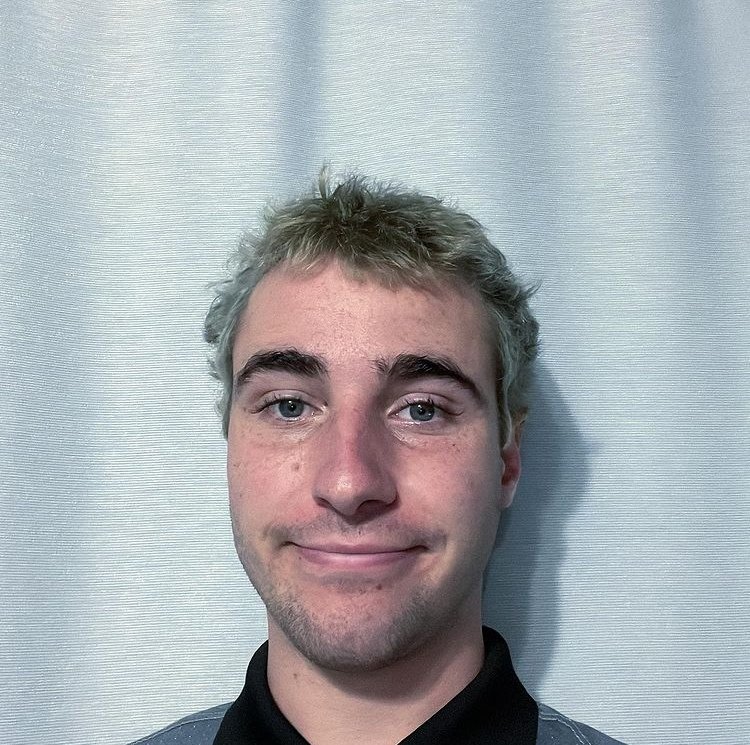 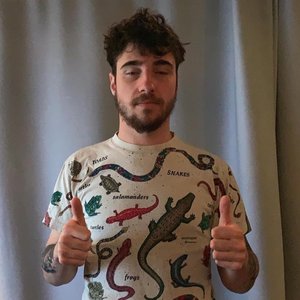 Miles Lenehan, better known by his stage name sewerperson (formerly 9TAILS), is a Toronto based rapper, singer, songwriter and producer. The music he makes could be described as trap.

sewerperson became Miles' new alias after retiring 9TAILS. Miles retired said alias at the end of 2018 because it was putting a lot of pressure on him, making his mental health worsen. He elaborates on these feelings on multiple tracks, such as problems and miles. Miles started uploading music as sewerperson on his Soundcloud account at the end of January 2019.