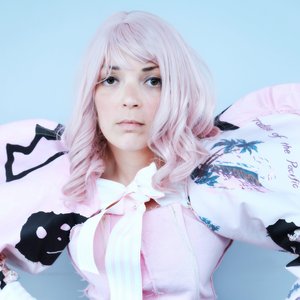 Sarah Filleur (born January 28, 1986) is a French singer, songwriter, electronic musician, and record producer born in the commune of Fourmies, Nord. Previously known and stylized as s a r a s a r a.

Her music career started back in 2014 with her self-released cover for David Bowie's "Heroes". She then moved to the UK to work on her first extended play. The EP drew the attention of Björk’s label, One Little Indian, who signed Sarah on January 2016.

Sarasara subsequently debuted her first studio album, a m o r f a t i in November 2016 to critical acclaim. On July 05, 2019, she released her sophomore album Orgone.