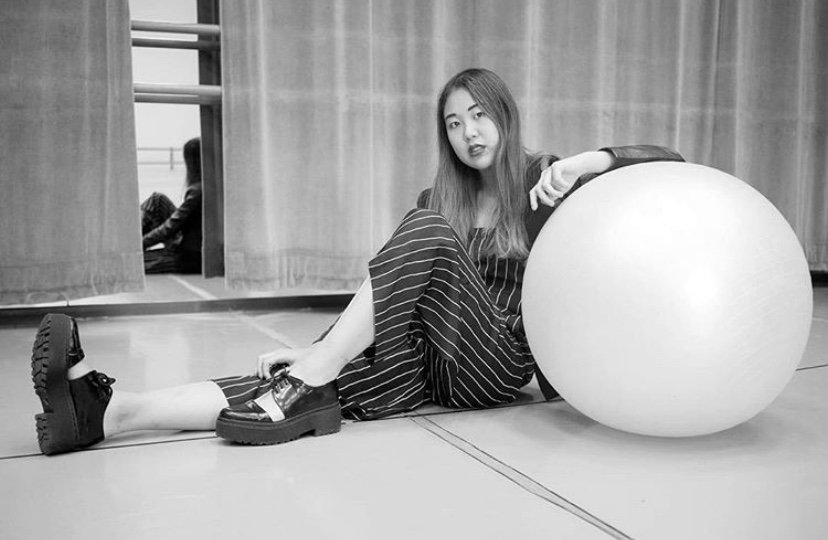 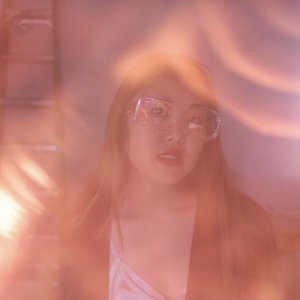 Victoria Park, also known as pictoria vark, is a 20 year-old songwriter and bassist based in New York and Iowa. Growing up among Julliard grads, she often felt insecure about her capacity as a musician. But by age 16, she already proved she could hold her own; she toured the country, played at Red Rocks and Lollapalooza, and recorded bass for Dee Snyder (Twisted Sister). She has since joined the live lineup of up-and-coming indie artist Squirrel Flower on bass, opening for Julien Baker, Big Thief, Haley Heynderickx, and Julie Byrne among others. Her first solo EP, self-titled, is a collection of narratives that encapsulate these teenage years using witty lyricism and hypnotic basslines, which she recorded with Moon Sand Land and Gavin Caine.