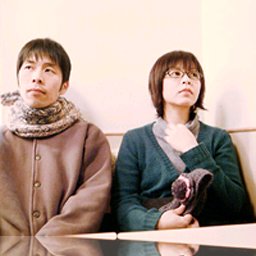 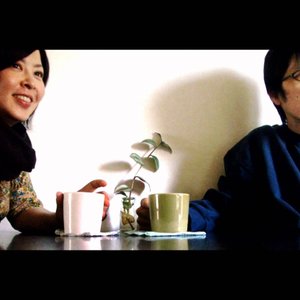 pasteboard is a guitar pop and shoegaze project by roly poly rag bear members 田之上美穂子 (Mihoko Tanoue) and 五十嵐誠 (Makoto Igarashi) formed in 2001. In 2002, pasteboard was ranked #1 on the Japanese music website MUSIC Watch. They made their debut in 2005 with the release of their album "glitter", but have since put their activities on pause to focus on Roly Poly Rag Bear