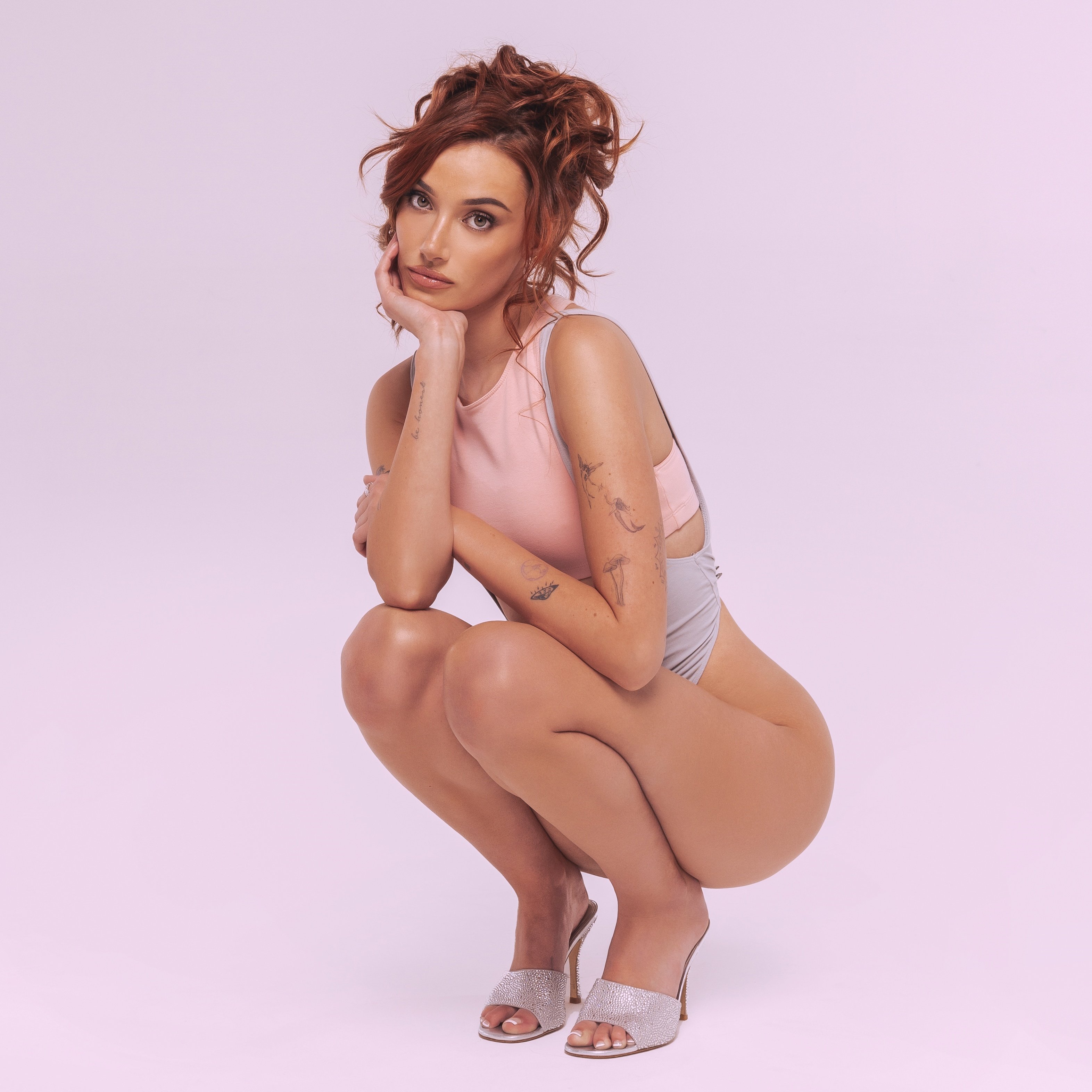 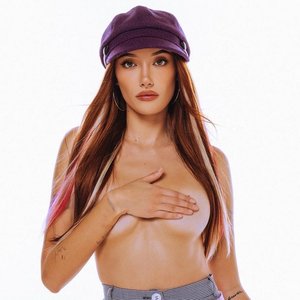 Olivia O'Brien, born November 26, 1999 in Thousand Oaks, California, is an American singer and songwriter. She is best known for her collaboration with gnash on the Billboard Hot 100 top 10 song, "i hate u, i love u.” After “i hate u, i love u” she released a cover of Avril Lavigne’s “Complicated” in 2015 before releasing her debut single “Trust Issues” on August 11th, 2016. Throughout the remainder of 2016 Olivia dropped 3 more songs, “Root Bear Float (feat. Blackbear),” “Find What You’re Looking For” and a solo version of “i hate u, i love u” titled “hate u love u.”

On November 17th, 2017 Olivia released her debut EP “It’s Not That Deep,” with the singles “Empty” and “RIP” being released on February 17th and July 14th respectively. The EP dropped on November 17th and included previously unreleased songs called “Tequilawine,” “F**k Feelings” and “No Love.” On June 29th, 2018 a remix of “RIP” was released, featuring G-Eazy and Drew Love.

On November 12th, 2019 Olivia announced that she will be releasing multiple micromixtapes following the release of the first one, “It Was A Sad F**cking Summer” that Friday. Olivia explained in a video on Instagram that micromixtapes contained 2-3 songs that fit together sonically and lyrically as well as all making you feel the same emotion. For “It Was A Sad F**king Summer,” those emotions are melancholy, bittersweet and nostalgic. Alongside the release of the first micromixtape Olivia announced that she was going on tour and that the tour was titled “It Was A Sad F**cking Tour.”

2 days before the release of the 2nd micromixtape Olivia started teasing on Instagram by asking her followers if they were ready for micromixtape #2. One day before release she posted lyrics to the chorus “Josslyn” but without the title lyric. “The Results Of My Poor Judgement” was released on February 7th, 2020.