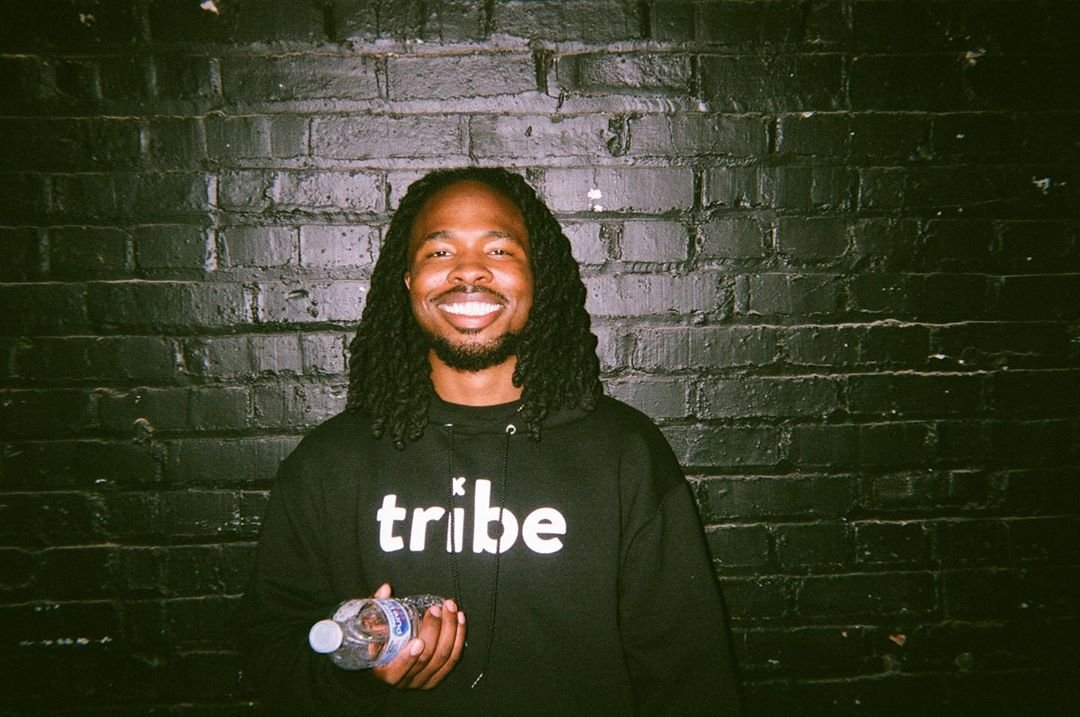 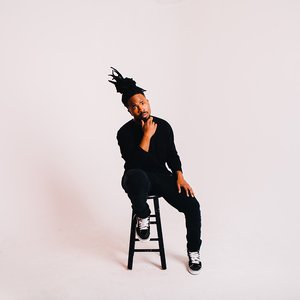 nobigdyl. is a Middle Tennessee-based rapper who has been making waves since the release of his debut project, smoke signal., in January 2015. The project was downloaded over 3,000 times in the first week and was selected by Wade-O Radio as one of the top 10 projects of the year. The success of smoke signal. led to nobigdyl.’s selection as one of Rapzilla’s 15 Freshman of 2015. Rapzilla released their first freshman album, entitled Freshman 2015, in November 2015, on which dyl.’s song, tint., was selected as the debut single.

In June of 2015, nobigdyl. released an EP, entitled Summer Camp Sessions, which was met with similar success, and, shortly thereafter, he earned a finalist position in Funk Volume’s Don’t Funk Up Our Beats contest with fellow rapper Mogli the Iceburg. He has been featured on Derek Minor’s award-winning album Empire and has opened for various artists including Canon, B. Cooper, and Derek Minor. nobigdyl. is preparing to release his debut album, Canopy, on February 3, 2017.