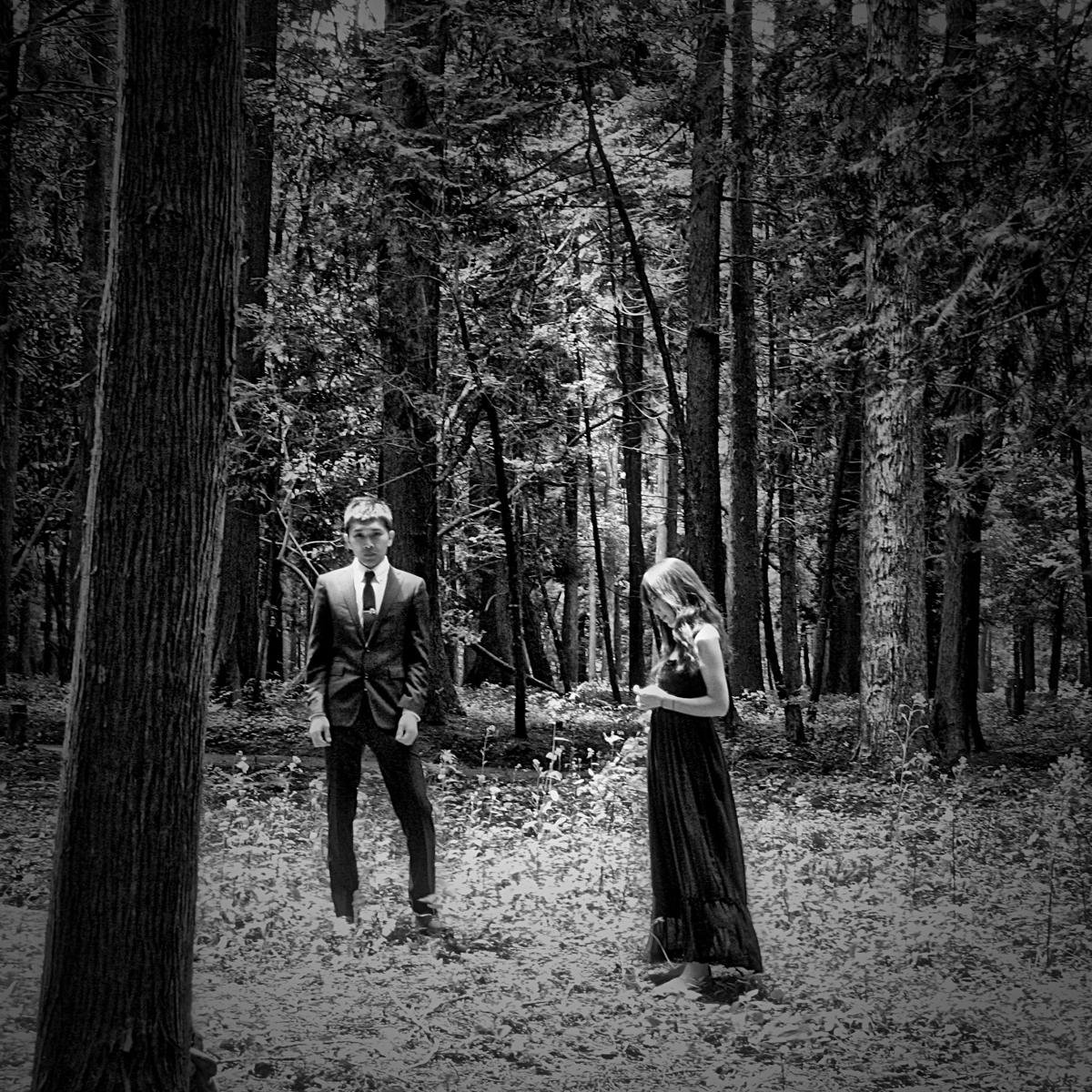 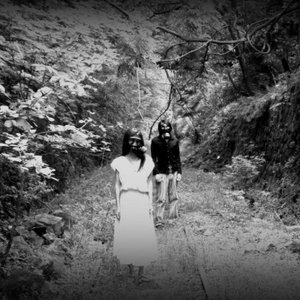 There are two artists named Matryoshka. 1) Matryoshka is a two-member band from Tokyo, Japan, consisting of producer Sen and female vocalist Calu. During the time when they were playing in the band Parachute Coats, their material was released as a 7 inch vinyl by a fan in the Netherlands and was well-received in the club scene. A year after the band was formed, they received sponsorship offers from Yamaha and were digitally distributed on their download site. Their music is characterized by the fusion of post-rock and electronic ambience, beats and sound effects, contemporary classical piano pieces, minimalistic lyrics and Calu's lush and hazy vocals.

2) Matryoshka is a beat maker from the United States. His first album, Past Genesis was released on Thirsty City Records in 2019.