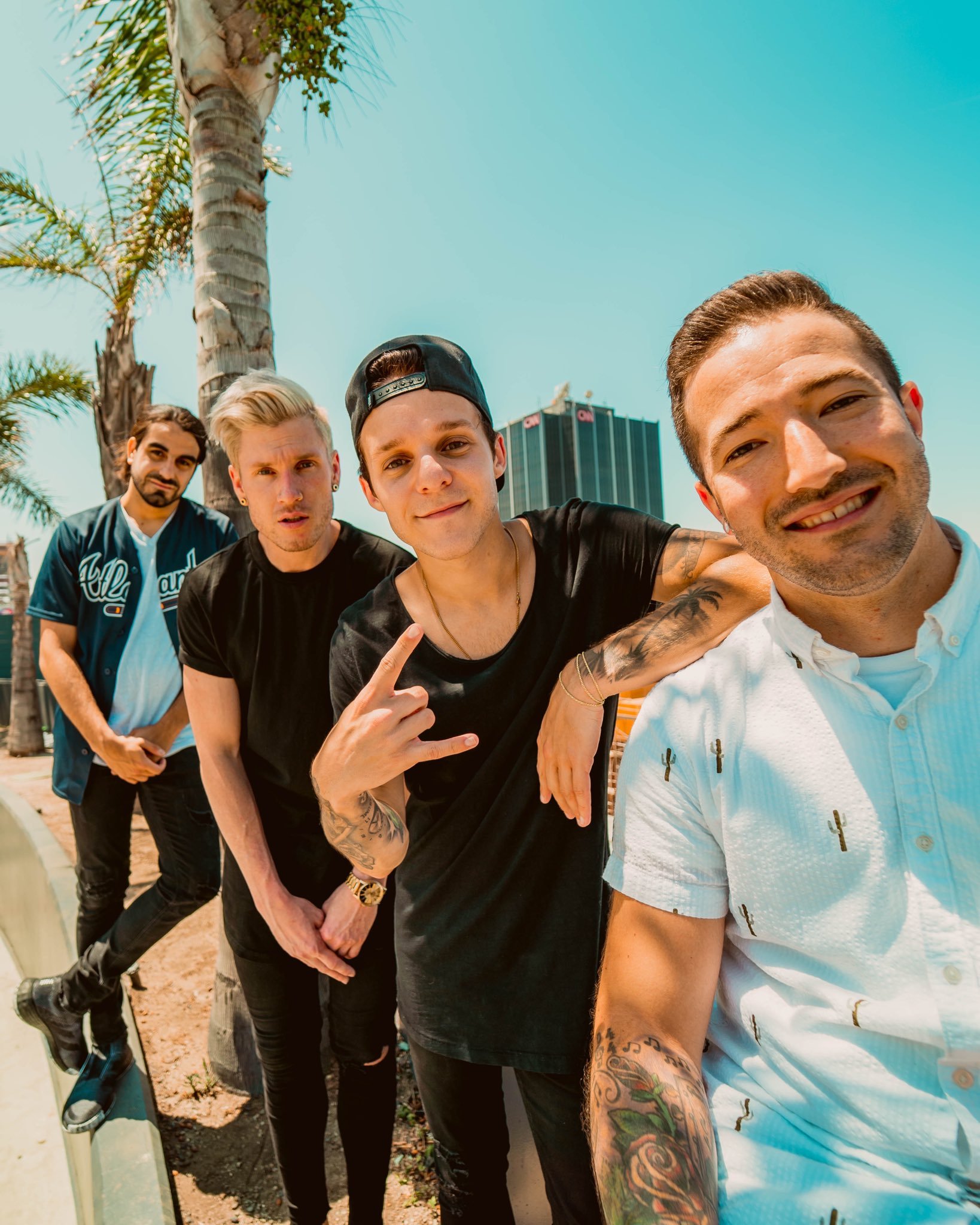 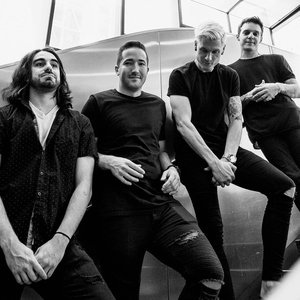 The group independently released its debut EP Letting Go self-produced and recorded by Chris Piquette in 2012. In 2013, the band independently released a second EP, also produced and recorded by Piquette, One Way Trip to Mars. In 2014, the group won a battle of the bands competition and performed a date on the Warped Tour; in 2015, the group played 9 dates.

In 2017, the band signed to Rise Records and changed its name to MAKEOUT. The group's debut album, The Good Life, was released via Rise in 2017.

On January 24, 2019, lead singer Sam Boxold announced his departure from the group after their 20/20 tour. Sam posted this message on his IG "On December 1st (2018), I had to let my team know that after our 20/20 tour, I would be unable to continue being in MAKEOUT. I have been stuck in a pretty toxic loop for some years trying to do this project. Though many of you have given me wonderful memories, I have overwhelming negativity surrounding touring and "band life".
I will never take for granted the opportunity to flesh out this dream; But this life just isn't for me.
Though this is the end for one chapter, I am going to continue making music, as well as creating art of all kinds. I have my own version of "big plans" that I hope will help me find my voice again.

I can't express my appreciation for everyone who has supported me through this, and I wish luck to the other dudes in their endeavors.
I hope I'm not sending off too many sad vibes, and I'm sorry for not being able to let you all know until now… But really, this will be a positive change for me."

In September of 2019 they announced the addition of two new members with AJ Khah formerly of Sleep On It joining as bassist, and Kyle Dee formerly of The Fall Four & The Frantic joining as vocalist. On July 10th, 2020 the band released their first single titled "Home" with the new lineup.