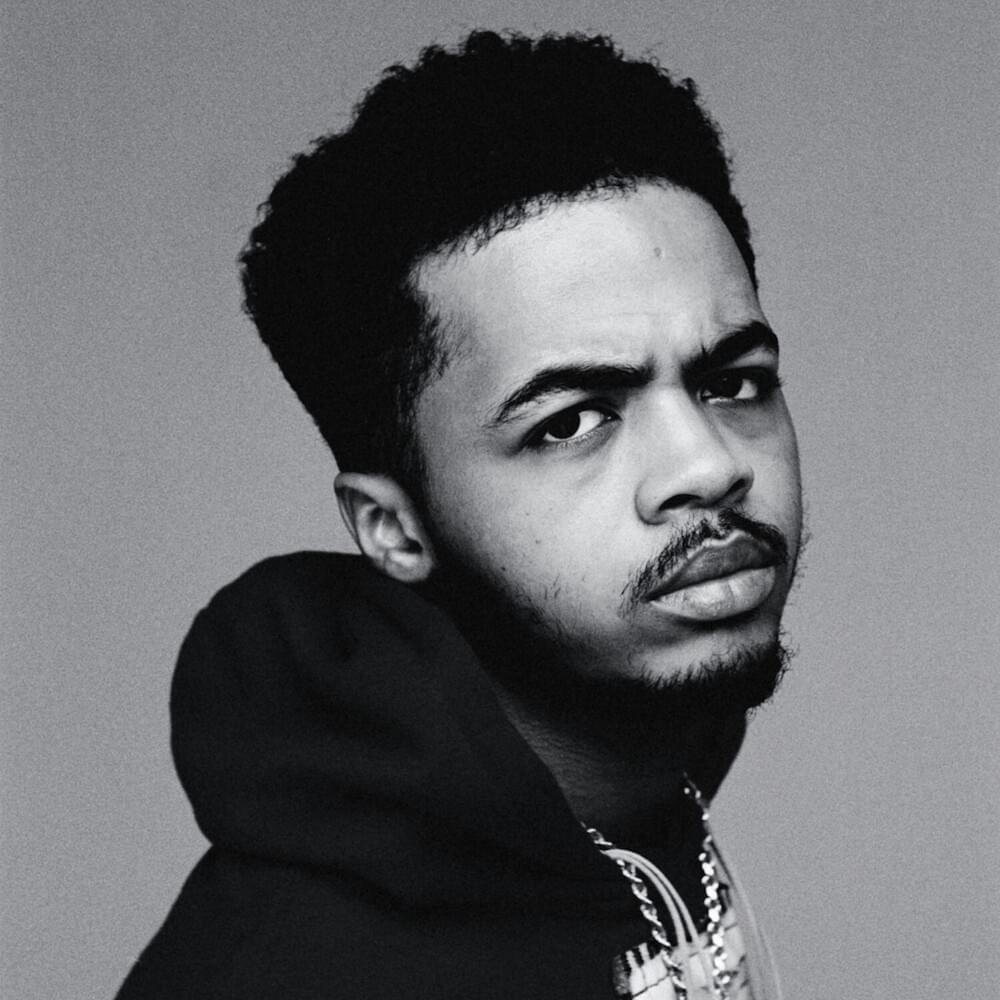 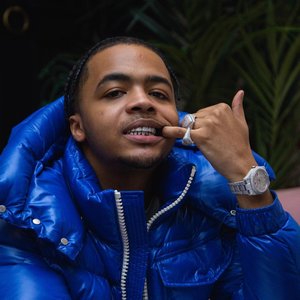 Born on May 6, 1999, London-based rapper Loski is the son of Brixton rapper and PDC member Ty Nizzle. He first began making a name for himself around 2016, initially as a member of Kennington-based crew Harlem Spartans. He was already singled out as one of the more promising artists among the Spartans, but with the ongoing legal issues – and multiple arrests – that plagued the crew he eventually began branching out on his own. Between 2016 and 2017, he dropped a string of singles, including "Teddy Bruckshot," "Money & Beef," and "Forrest Gump," all of which garnered him increasing attention within the scene; in the process defining himself as a unique voice and promising representative of the young but blossoming U.K. drill movement. His debut mixtape, Call Me Loose, arrived in 2018; even though the mixtape was self-released, it entered the U.K. charts in the Top 50. Since then Loski has gone on to release two more projects, with one being his second mixtape: Mad Move, which was released in 2019 and he would follow it up by releasing his debut album: Music, Trial & Trauma: A Drill Story in 2020.