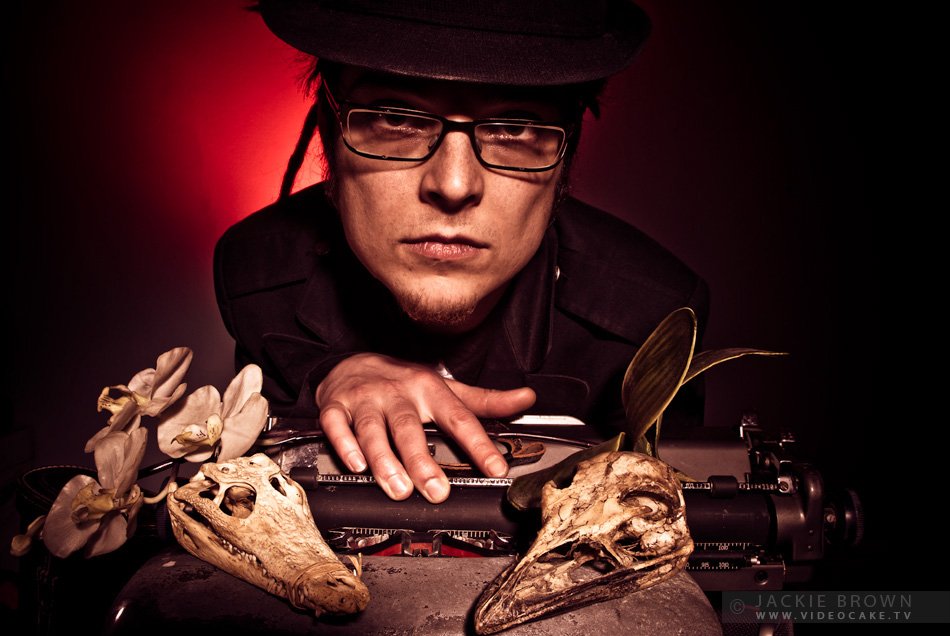 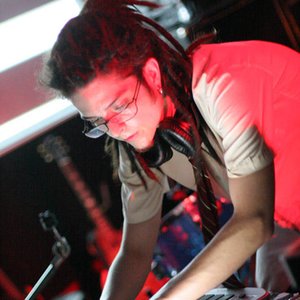 ‘ill.gates’ is not so much an emerging artist as an emerging moniker of an established producer creating a new alias.
ill.gates, from Toronto Canada, is also known for his productions as ‘The Phat Conductor’ with releases on 2 Wars & A Revolution, Whomp, Promo, Dubble Sided Vinyl and also Venom records.

He is one of Canada’s leading underground exports, holding it down since 1995 with gigs as far as Switzerland, the U.K, Burning Man, NY and the legendary Shambhala Music Festival in the rainforests of British Columbia. His diverse style covers all genres from Electro House, Techno, Breakbeat, Hip-Hop, Dancehall, DnB & IDM/Glitch. No matter what the venue, ill.gates can suit his style to the crowd and keep the dancefloor rocking.

Recent collaborations and remixes under his two guises include a remix for Si Begg on Noodles, remixing the globe trotting Myagi and heavy hitting breaks and four to the floor tracks with Robb G on Promo Records. All these have been receiving high acclaim from established press.