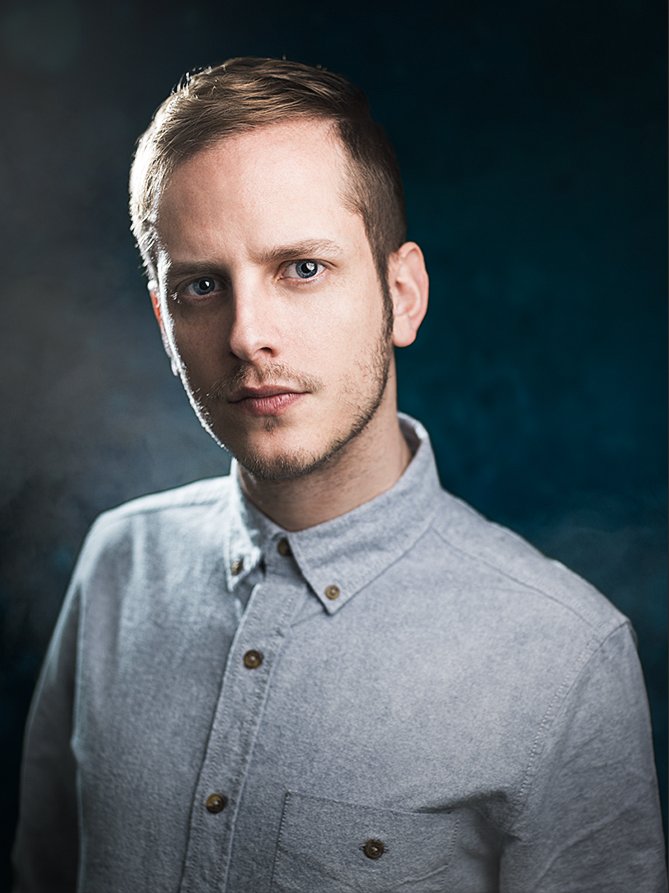 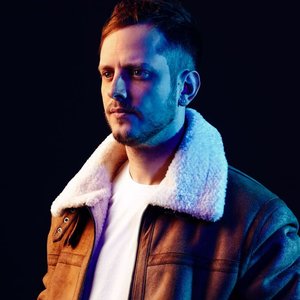 In the last year, London-based producer Ilan Bluestone has gone from unknown newcomer, to one of the most promising new acts on the international dance music scene.

He discovered his love for music at an early age by self-teaching guitar and keyboard, which resulted in a passion for that 'progressive' sound he builds on today.

With recent releases "Namaste" and "Capetown" on Anjunabeats, Bluestone has become a permanent fixture in Above & Beyond's recent DJ sets as well as gaining comprehensive support from other international DJ's including Tiësto, Arty, Gareth Emery and Myon & Shane 54. "Capetown" received an overwhelming amount of love from DJ's and dance music lovers around the world and was recently featured on Jordan Suckley's BBC Radio 1's "In New DJ's We Trust" show.