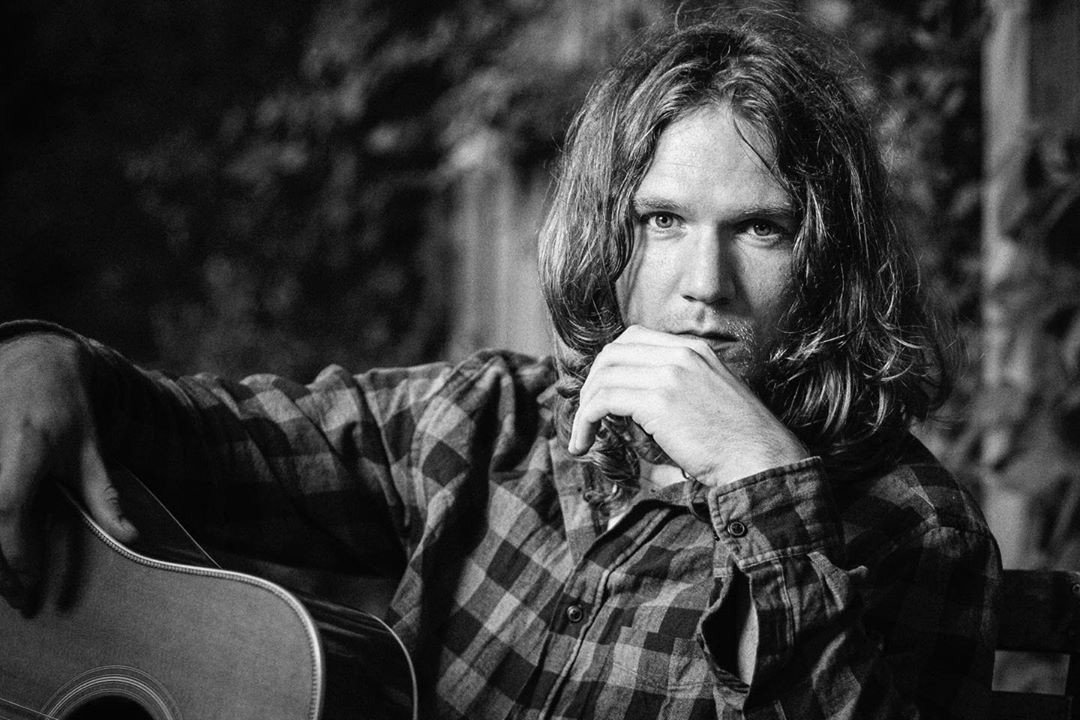 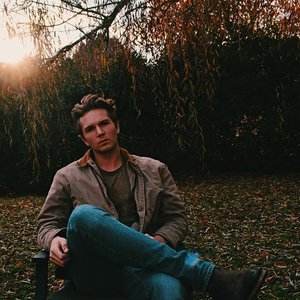 It's said that Noe had a guitar in his hand from an early age. Brought up on the great ones of folk, Bob Dylan, Arlo Guthrie, John Prine, and others, Noe developed a knack for acoustic roots music. He began playing in local talent shows, school assemblies, and festivals.