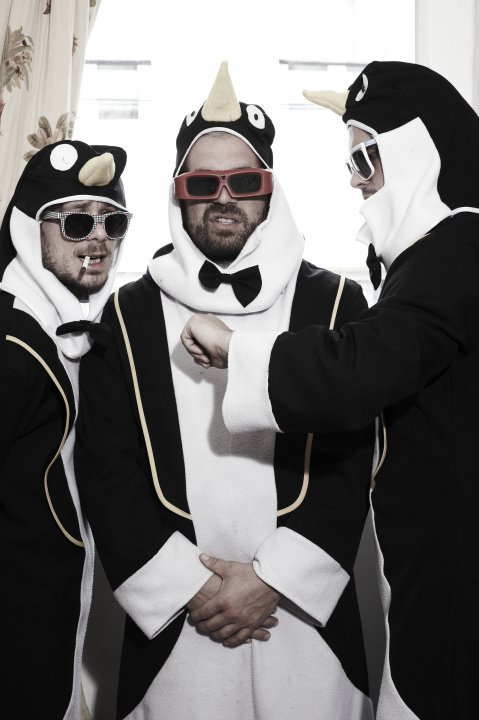 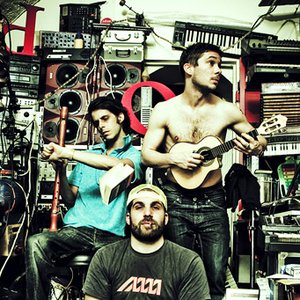 dOP is a brand new trio from Paris, which is made up of Clement Zemtsov (beat programming), Damien Vandesande (keyboards and horns) and last but not the least Lelli (lyrics and vocals). Having released two very highly rated EPs on Milnormodern and Circus Company in 2007, they are about to embark on a tour of Europe’s top clubs in 2008. Don't miss them on stage, as they have a unique musical approach to dance music that is all their own. With their first album "Between The Blues" slated for release in October 2008, the future is looking very bright for the Frenchmen.