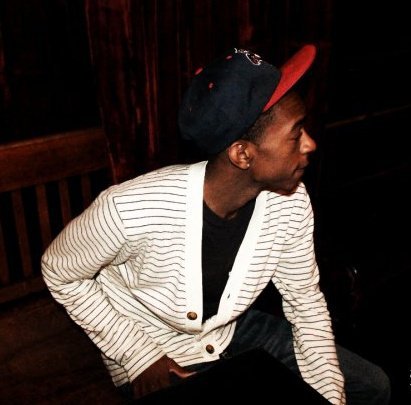 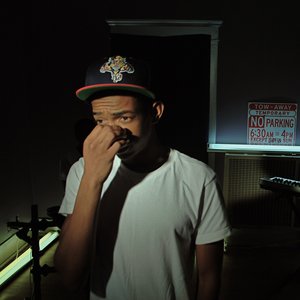 Brandun DeShay (born May 10, 1990), stylized as brandUn DeShay, is an American hip hop rapper and record producer. Born in Chicago, he has produced for former Young Money artist Curren$y and upcoming rapper Dom Kennedy and Von Pea of Tanya Morgan. His first official music video, Why You Gotta Zodiac Like That has been in rotation on MTVU. He has produced for all four of his releases, including the well received 4.5 out of 5 Urb.com reviewed, Volume: Three! To Get Ready. DeShay was nominated for the XXL 2012 Freshman 10.