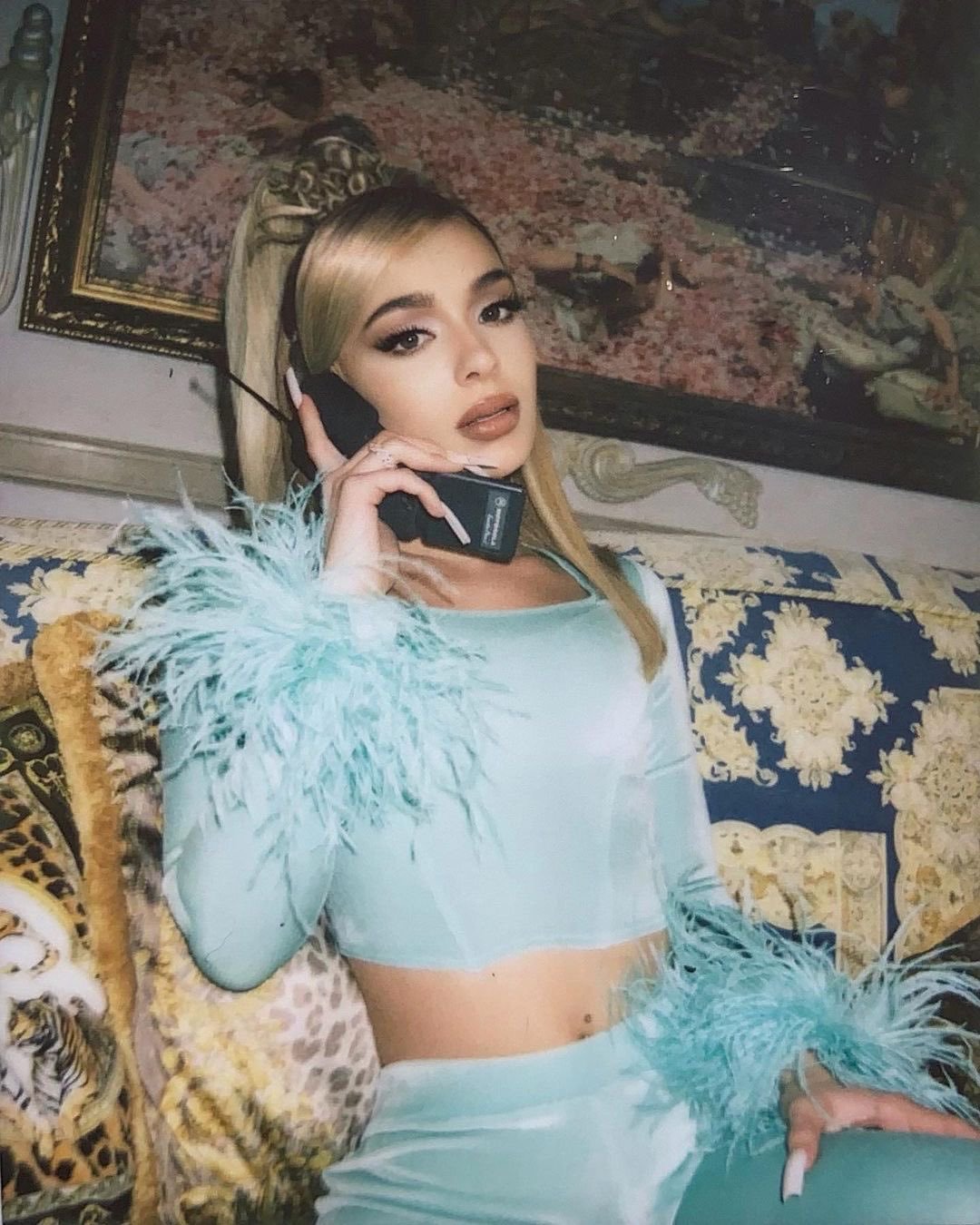 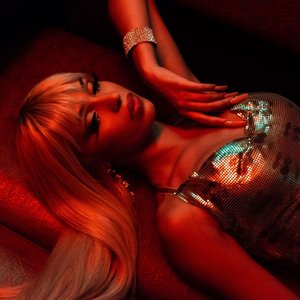 Alba Farelo (born c. 1997), better known as Bad Gyal, is a Spanish singer and producer. Bad Gyal revolutionized the Internet last March with “Pai”, her version of Rihanna’s “Work”, which set YouTube on fire and was produced together with Valencia's Fake Guido. The 20-year-old phenomenon hailing from Vilassar de Mar has a strong passion for dancehall sounds –spending hours on the internet researching Jamaican dances and singers-, occasional trap influences and Catalan lyrics that encourage gender empowerment. Her charisma and message have drawn the attention of media trendsetters, and despite her youth and just a short space of time performing, English DJs like Joe Key from prestigious group Soulection, are already playing her songs, while producers like Dubbel Dutch recently began working with her in the studio.