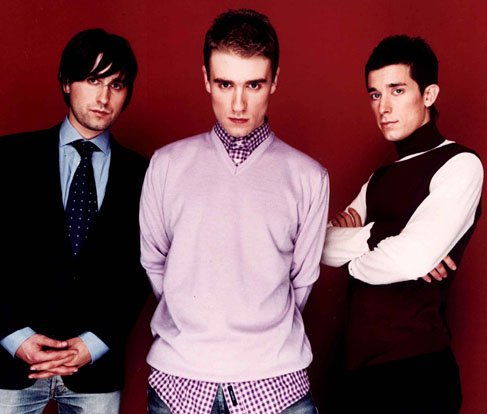 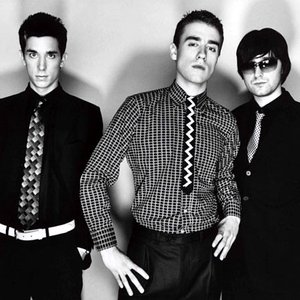 Known for their live shows, the group has gained a worldwide following. With 'Living in a Magazine’ Zoot Woman established themselves on the music scene. Credited by many within the industry as one of the most important forerunners of electroclash.

Well-received by critics; NME rated the album 'Things Are What They Used To Be' 8/10 with Camilla Pia writing, “The electro-clash survivors are at their most impressive yet: combining rip-your-heart-out lyrics with instantly singable melodies and frosty synths, all tinged with the occasional flurry of string and disco riffs. This is a masterclass in modern electronic music, finessed by innovation and emotional depth.”

The Guardian’s Dave Simpson writing, “More Than Ever wraps undying love up in big keyboard stabs, Witness is an effective moody stomp, and Lonely By Your Side – a personal/existential crisis in a three-minute pop song – can hold its head up among their heroes.”

Videos including "We Won't Break", and "Memory" have achieved great success for Zoot Woman on YouTube. This album helped expose the band to a worldwide market. It features the singles "Just A Friend Of Mine", "More Than Ever", "Memory", "We Won't Break" & "Live In My Head".

It was announced on their official website that Zoot Woman were in the studio and had begun recording new material for a follow-up album.

On January 1, 2013, the Zoot Woman Facebook and Twitter accounts stated that the band look forward to introducing and touring the new album Star Climbing. On December 11th 2013, Zoot Woman's new single, The Stars Are Bright was made available on iTunes, nearly one year after the initial album announcement.

Other singles from the album Star Climbing include the song Don't Tear Yourself Apart. Stuart Price said in a statement, "We recorded Star Climbing over a three year period between our studios, working on songs and lyrics until we felt like we had found the albums direction. It is our most distinctive album to date, combining all our different tastes and styles into one."