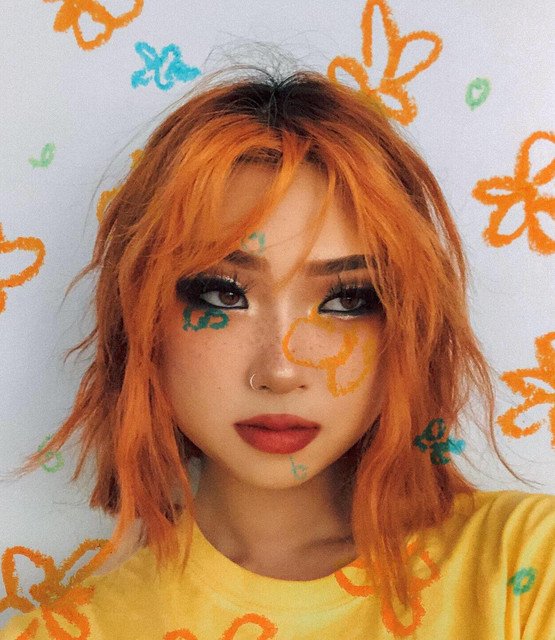 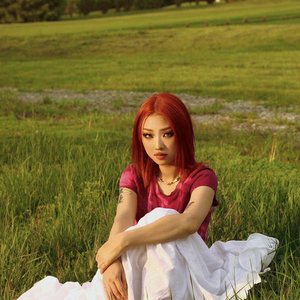 1. A hip-hop artist of unknown origin.

2. An Ambient // IDM project started by Zane Michael O'Brien that has evolved into the band fauxmusica

The early recordings of mad scientist Zane Michael O'Brien. These recordings were almost signed to Morr Music, though during this time of his life Zane was unable to sign a contract with the German label, Morr Music as he was a minor in High School and Morr Music required Zane to launch his first LP backed by a European tour. Zane was unable to sign this contract as he was still completing his High School studies (Morr did not know that Zane was still a minor living in the Northern Mid-West of the United States.

In 2005 Zane released an EP with the now defunct Lifeform Project out of Atlanta Georgia. Zane's submission was an LP "Blinded By The Brilliance of Others" cut to an EP.. Label escc9 has released it in an LP version without any track omissions.