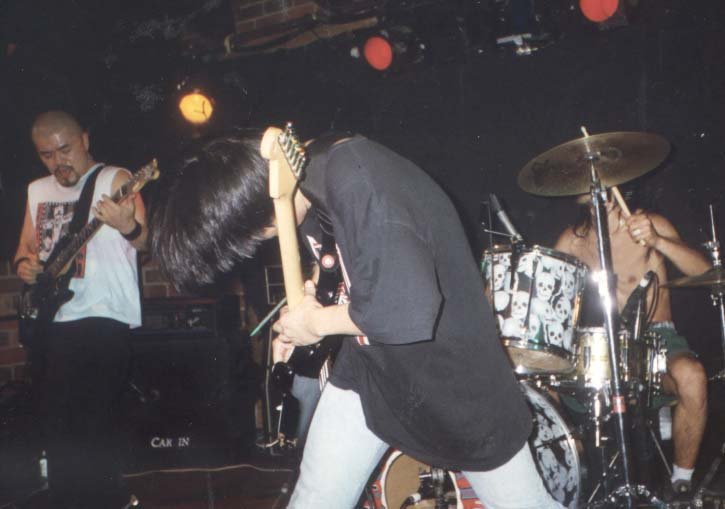 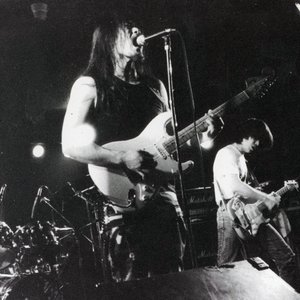 ZENI GEVA is a Japanese prog-hardcore band, led by singer and guitarist KK Null, one pioneering group of innovators and legends.

ZENI GEVA was founded in Tokyo in 1987 and quickly found a dedicated fan base in Europe and the US. Their popularity in the west enabled ZENI GEVA to be one of the first Japanese bands to tour in Europe and the US with bands like Bastro, Crash Worship, Dazzling Killmen, Don Caballero, Eyehategod, Melvins, Neurosis, Pain Teens, Shellac and more.

Steve Albini rates ZENI GEVA as one of his favorite bands. He highlights the band's wide range of influences for keeping the ZENI GEVA sound diverse and challenging. Steve also admires the way ZENI GEVA embrace the Japanese culture in their sound rather than trying to Westernize it.

In 2009 the 2nd original drummer Tatsuya Yoshida (Ruins) who had been playing in the band in 1989-90 and recorded the 1st CD "Maximum Money Monster", came back and brought the band with more complexity and hyper energy.