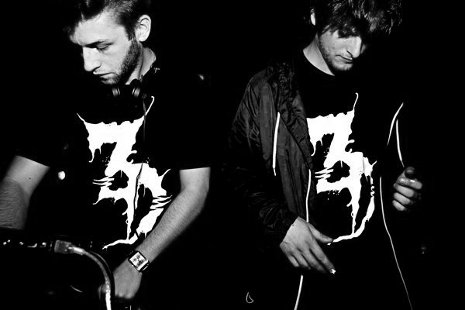 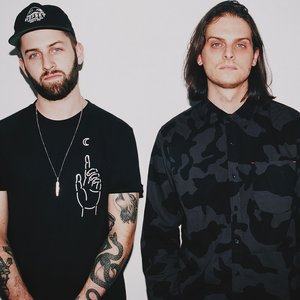 Zed's Dead are an electronic music duo from Toronto, Canada composed of DC and Hooks. DC and Hooks have been producing music together since 2004, formerly as Mass Productions. In the summer of 2007, they released one Hip-Hop influenced album as Mass Productions, entitled Fresh Beetz, before launching Zeds Dead in 2009.

Zeds Dead's tireless efforts have earned them an excellent reputation amongst a new generation of producers as artists without borders - genres hold no bearing over their music as they transcend style and form with ease. They have established themselves as a dominant force in EDM circles and have received recognition and praise from tastemakers worldwide.