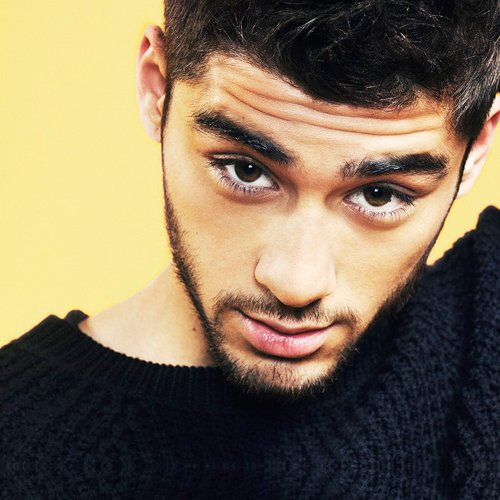 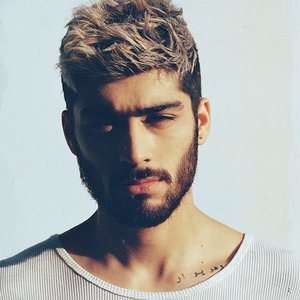 CHANGE YOUR TAGS TO ZAYN

Solo career - on July 29, 2015, Zayn wrote on his Twitter feed that he had signed a solo record deal with RCA. Making the announcement, Zayn said, "I guess I never explained why I left, it was for this moment to be given the opportunity to show you who i really am! #realmusic" - a perceived dig at his former band, One Direction.

Big break-through - Zayn's major break came in 2010 when he appeared as a solo artist on the UK edition of X-Factor: the judges on the TV show suggested that Zayn and 4 other solo artists join together to create a new band - called One Direction. Despite One Direction's huge subsequent global success, Zayn Malik announced he was to leave the band on March 25, 2015. Zayn said “My life with One Direction has been more than I could ever have imagined. But, after five years, I feel like it is now the right time for me to leave the band”.

Family Background - Born to British Pakistani father Yaser and an English mother, Tricia Malik (née Brannan), he has one older sister, Doniya, and two younger sisters, Waliyha and Safaa. He grew up in East Bowling, was a pupil at Lower Fields Primary School, and went to Tong High School, a state comprehensive school. During the summer of 2013, Zayn announced his engagement to Little Mix’s Perrie Edwards, but in August 2015 the pair separated.

Musical influences - Zayn cites urban music as his main musical influence, growing up, he was into R&B and rap. He as well as other members of One Direction further notes artists such as Bruno Mars, as a "dream collaborator."

Faith - Malik is a Muslim, and once wrote on Twitter, "La ila ha ill lalla ho muhammed door rasoolalah", known as a common declaration of faith among Muslims meaning: "There is no God but Allah and Muhammad is the prophet of Allah."

Miscellaneous - Zayn is addicted to smoking cigarettes; in late 2011, he expressed his desire to quit.