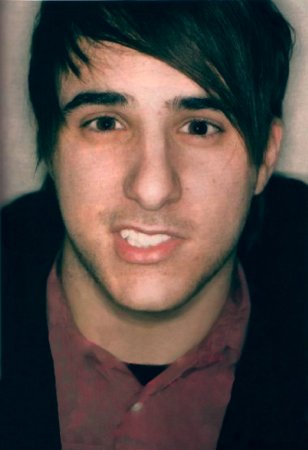 @Zac-Farro
alternative indie male rock drums
Zac Farro is an American musician and drummer of the band Novel American as well as the singer of the band Half Noise. He is best known as the former drummer of the alternative rock band Paramore from its inception until 2010. He is the younger brother of Josh Farro, the band's former lead guitarist.