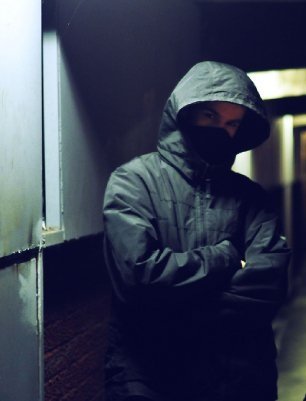 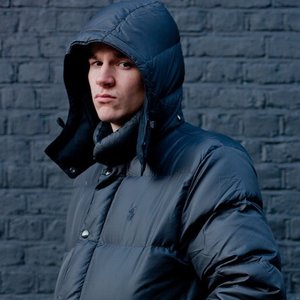 Zdot Is a Record Producer/Composer From West London. Regarded As One Of The Top Producers In The U.K Having Worked With Some Of The Worlds Biggest Music Acts. He is also a co-founder & member in the U.K production team 'The Elite'. He won the 'Best Producer Of 2010' Award at the OMA's.