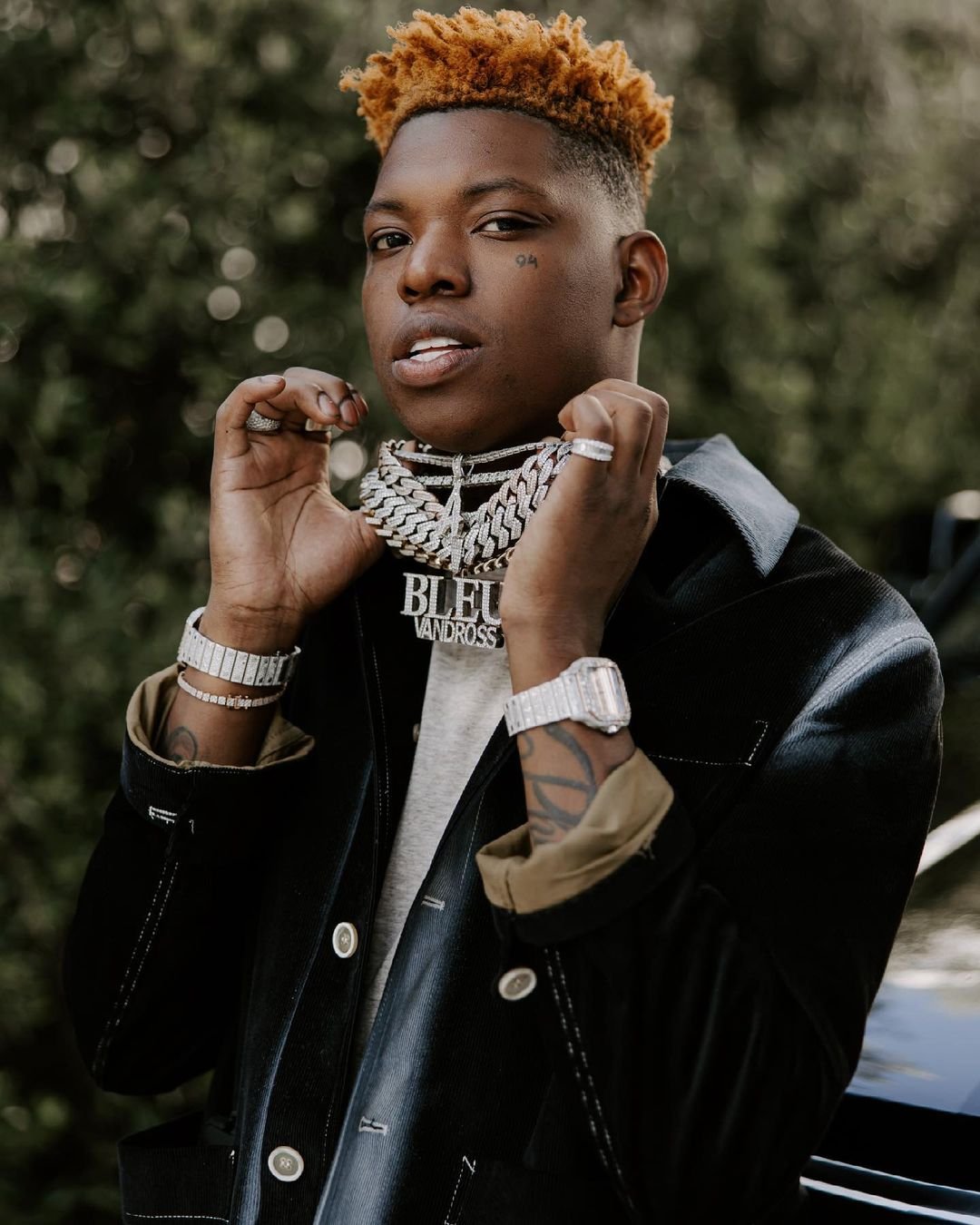 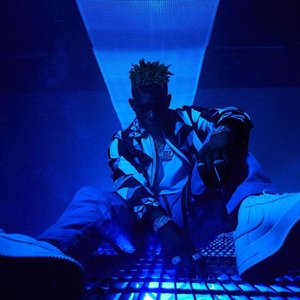 Based out of Mobile, Alabama, rapper Yung Bleu got into the game in the early 2010s after watching his brother interact with local hip-hop circles. Though rapping since he was 11, he first entered the public arena with self-released mixtapes like 2013's Hello World. Over the next few years, Yung Bleu produced a series of mixtapes, Investments, Investments 2, and Investments 3, each expanding on his dark, ominous style and increasingly intricate flows. The rapper eventually developed a working relationship with Boosie Badazz after being discovered by Boosie's manager and brother "TQ". Bleu began collaborating with him on several tracks and landing a deal with Boosie's Columbia Records-affiliated imprint, Badazz Music Syndicate.