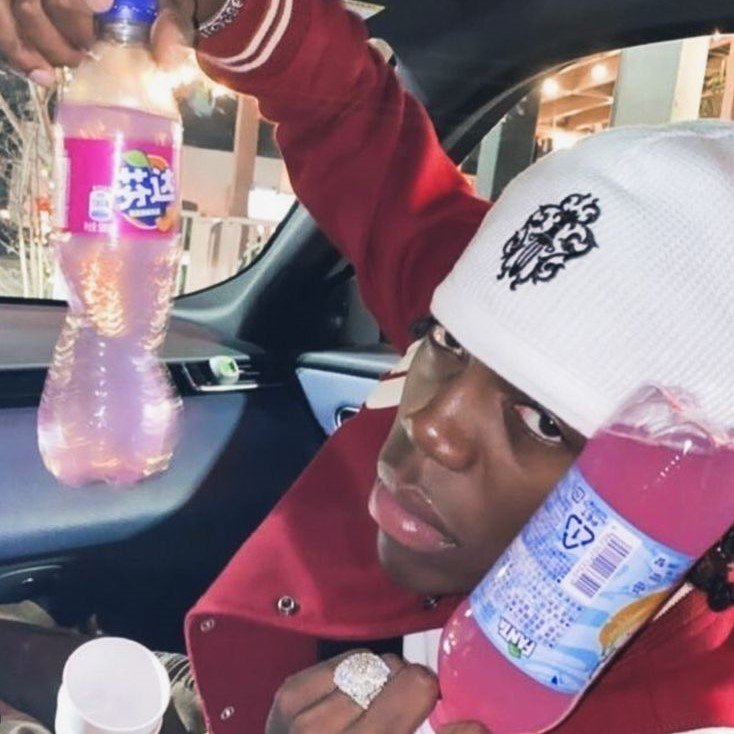 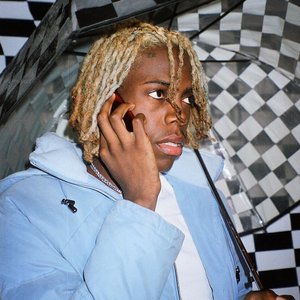 Hailing from Atlanta, but falling into the so-called ‘SoundCloud rap’ scene due to his collaborations with the likes of XXXTentacion, Smokepurrp, and Wifisfuneral, Bans balances trap-rapping with a more melodic sound. Given that, it’s perhaps no surprise that he signed to Future’s Freebandz label in late 2017, which followed him dropping five EPs: Young Bans Volumes 1-5.

Born in 1999, Bans grew up listening to the likes of Chief Keef, Tyler, The Creator, Lil Wayne and Young Scooter.