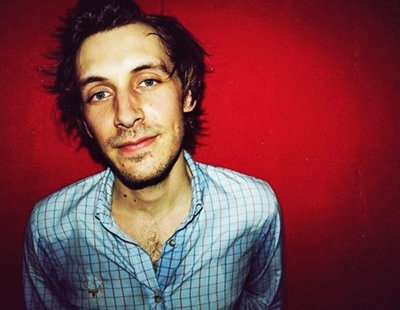 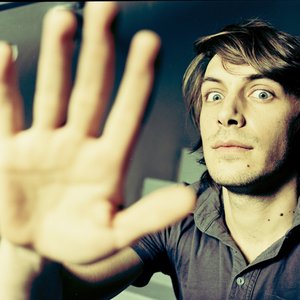 Yuksek born in 1977, native of Reims, France. Yuksek played the piano at the Conservatoire of Music until the age of 17 – the time he decided to give up his studies. After playing the piano for ten years at a conservatoire, he took part in several bands such as Klanguage, whose first album was released in 2007.
He created his first tracks as Yuksek in 2002 and then started to perform successfully as a DJ all over the world. At the same time, his first EPs and remixes were released on labels such as Relish, I'm a Cliché, Kitsuné, Exploited and Citizen.

His debut album, Away from the Sea, was released on February 9, 2009. Including the singles Tonight and Extraball, this album received a lot of media attention (for instance he was interviewed on the famous French TV show Le Grand Journal de Canal-). Tonight was selected as the soundtrack of the show Le Grand Journal on Canal- in January 2009. His track Extraball was the music of the Airness attraction‘s deodorant commercial as well as the Lacoste Red ! collection’s one in 2009. * His track Tonight has been chosen for the Peugeot commercial “Alchemy” produced on the occasion of the brand revival. It was broadcast on TV channels from January 2010.

Yuksek has also been involved in many other musical projects such as The Krays (with Brodinski) and Peter & The Magician (with Stephen Fasano, ex-Aeroplane).
After touring for 2 years, Yuksek released his second album, Living on the Edge of Time, on June 13, 2011. This album – like the debut single "On a Train" – took a pop direction but Yuksek’s electronic flow was still there.

In December 2011, Yuksek played the renowned New Year festival Rhythm and Vines in Gisborne, New Zealand, then heading to Field Day music festival in Sydney, Australia on New Years Day 2012.
In April 2013, Yuksek launched his own label, Partyfine. The first EP, EP#1 was released May 13, 2013 with featuring with Juveniles, Oh Land. The second one, with Peter and The Magician was released June 24, 2013 and is titled On My Brain.