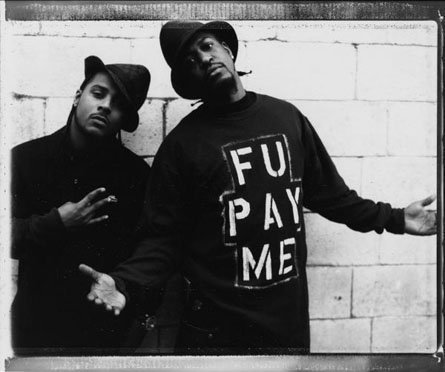 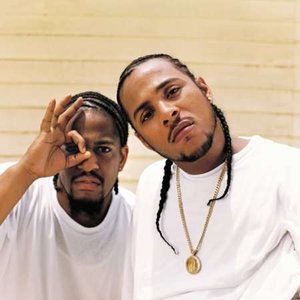 How do you put an exclamation point an illustrious, trend-setting career in the music industry? Easy – by doing the same thing that got you there in the first place.

The creative Atlanta hip-hop duo known as YoungBloodz, is back with their new single “Foolish” from their upcoming EP “Back From The Liquor Sto”.

"Back To The Liquor Sto" is vintage YoungBloodz that fans have been waiting to hear again. And its that original southern slang of the YoungBloodz, that keeps their legendary name in the current music scene relevant and fresh. The YoungBloodz are pioneers in the Atlanta hip-hop scene and changed music as we know it with their signature Crunk sound. Their debut album, 1999’s “Against Da Grain” on LaFace Records put them on the map with hits like “U-Way,” “Shakem’ Off” and “’85” – which featured none other than legendary Outkast’s Big Boi.

It all set the stage for 2003’s hit album “Drankin’ Patnaz.” The duo’s sophomore effort featured the Lil Jon-produced and Grammy-nominated single “Damn.” The track would peak at No. 4 on Billboard’s Hot 100. Then, 2005’s “Ev’rybody Know Me” left its own mark on hip-hop with singles like “Datz Me” featuring Young Buck, “Chop Chop”, Produced By Scott Storch, and the hard-hitting track “Presidential” also Produced by Lil Jon. Youngbloodz other music appearances include artists like Cherish (“Do It To It”), Sammie (You Should Be My Girl), Lil Jon (“Snap Ya Fingas”), TI, Nelly, Gucci Mane, Lil Scrappy, Twista, Dj Khaled, T-Pain, E-40 and many more.

Now back together after over 7 years, YoungBloodz release their new single Foolish available on Itunes and most major digital retail 11/25.

YoungBloodz forthcoming EP “Back From The Liquor Sto” due for release 1/15/2014.