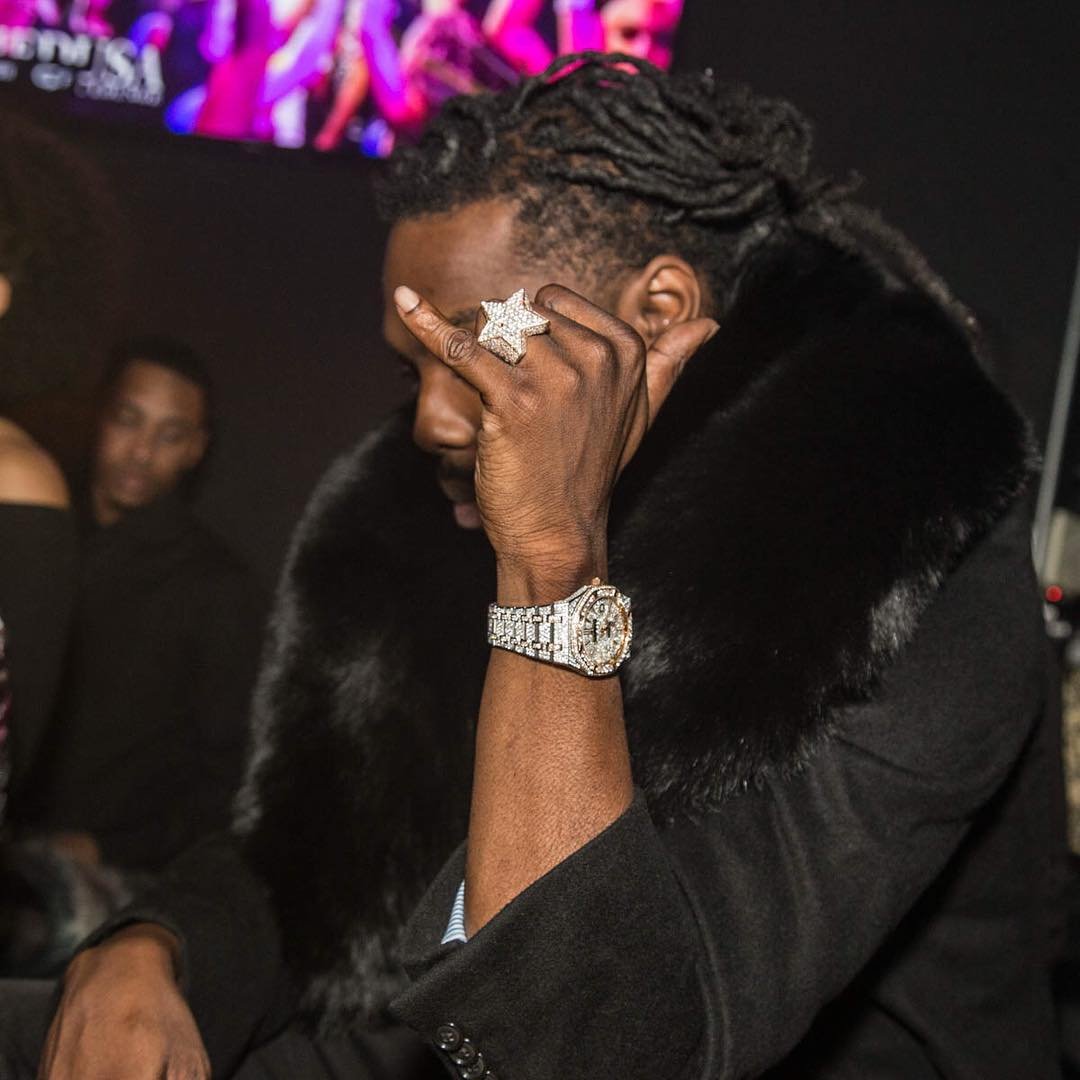 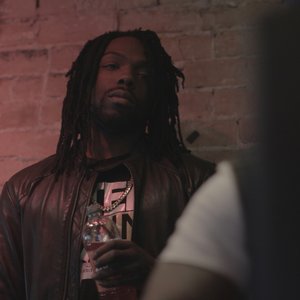 Kenneth Edward Bailey (born March 28, 1986 in Walterboro, South Carolina), commonly known by his stage name Young Scooter, is an independent Atlanta rapper who is affiliated not only with Future's Freebandz imprint but Gucci Mane's 1017 Brick Squad label as well. At the age of 9 he was forced to adjust to the fast life of the inner city when his family moved to the notorious Kirkwood Community (a.k.a. "Lil Mexico") of Atlanta, Georgia.

In 2008, after he was charged with drug trafficking, Scooter decided to start pursuing a career in music. Joining forces with childhood friend, Future, Black Migo Gang/Freebandz created music that has generated a lot of attention.

While his first mixtape Plug Talkin didn't receive much attention, with the 2011 release of his second mixtape Finessin and Flexin he made a name for himself, already collaborating with major artists Future, Rocko and Waka Flocka Flame. Scooter put out 2 more mixtapes in 2012 – Married to the Streets and Voice of the Streetz, featuring guest verses by Gucci Mane and Alley Boy.

The Atlanta rapper's real breakthrough came in January 2013 when he released his mixtape Street Lottery. Spin magazine named it "Rap release of the week" and XXL featured it on its "Best mixtapes of January" list. The tape was also a viral success gaining over 100,000 downloads on DatPiff and a score of over 5,000 on Livemixtapes. The official video for the single "Colombia" premiered on MTV on January 31. The song became a hit in the south, especially in Atlanta. By the end of the month, an official remix with rappers Rick Ross, Birdman and Gucci Mane was released.

The up-and-comer is known for his freestyle type of rapping, without writing down his lyrics, similarly to Gucci Mane. He has defined his style as "count music," and explained it in an interview with Complex: 'I don't really care what I say on a beat as long as it's about some money. When you try to think hard and write it out, that's when it's gonna be fucked up.'

Young Scooter's lyrical themes are largely about money and drugs. David Drake of Complex compared his 'populist, kingpin rapping' to that of Young Jeezy, although he noted that Scooter doesn't have the 'all-encompassing grandiosity' of his fellow Atlanta rapper.

Influenced by Hip Hop Moguls Jay-Z, 50 Cent and Diddy, he vows to set a similar high standard in the Southern Rap game. Young Scooter continues to gain popularity at an astonishing rate, and shows no sign of stopping soon.