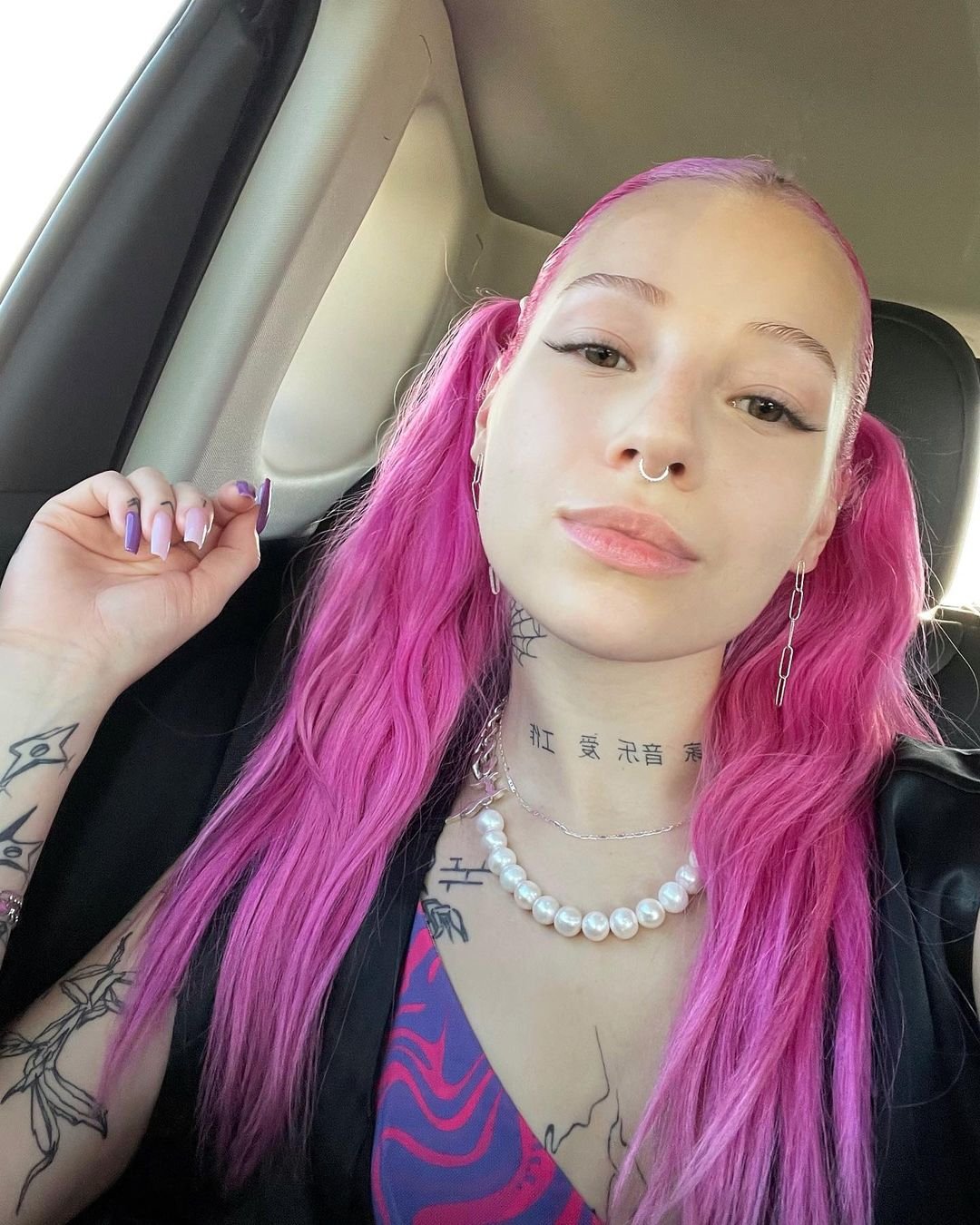 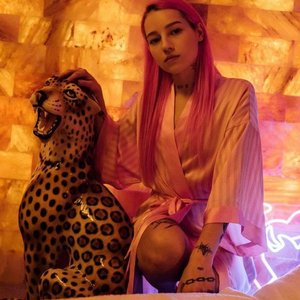 Sara Sudoł, known professionally as Young Leosia (born 13 August 1998 in Szczecin, Poland) is a Polish singer, rapper and DJ from the INTERNAZIOMALE crew. She gained more popularity after she released her #hot16challenge2. On 6 August 2020, following the success of her Hot16Challenge2, she returned with the debut track "Wyspy", which is the first single from her upcoming album. On 27 January 2021 she released new single named "Szklanki". On 6 August 2021 she released another single named "Jungle Girl".