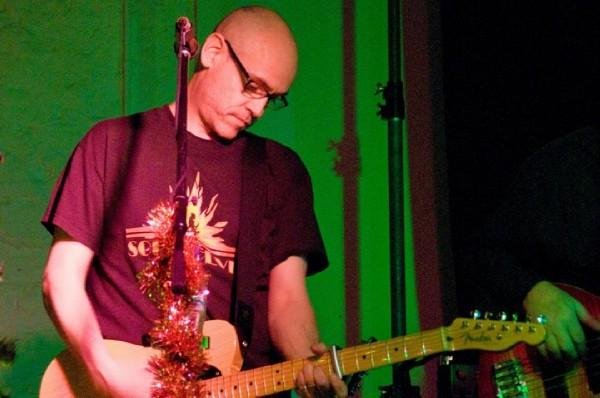 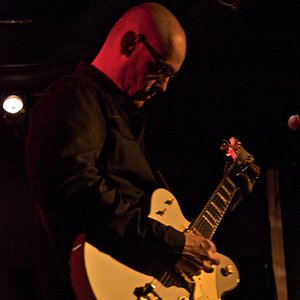 Yellow6 has at times been described as post-rock, space-rock, electronica, shoegaze, ambient… the reality is that Yellow6 has some similarity with each of those genres but is not so easily definable, using aspects of drone, repetition, melody, harmony, noise and silence to create absorbing soundscapes to drift off into. Yellow6 was created out of necessity in the mid-90’s, the necessity to make guitar music not confined to rock song structures, and the necessity of circumstance to be a solo artist. Jon Attwood is a guitarist who grew up with punk in the London suburbs, playing in the early 80’s London punk scene with a number of bands. Landing in the mid 90’s with no band Jon started to experiment with guitar sounds, drones, programmed beats and loops, resulting in a debut single release in 1998 on Enraptured Records. This was followed by a number of single, compilation and EP releases on as many labels, with a debut album in 2000, also taking yellow6 into the live arena that year. Over the course of subsequent years, yellow6 has amassed over 50 releases on nearly as many labels across the globe, remixed or been remixed by many similar artists (Charles Atlas, Tristeza, Rothko, maps&diagrams, Amp, Bauri, Portal, port-royal) and played live shows in the UK, Europe and North America with Tarentel, Tristeza, This is Your Captain Speaking, Televise, ISAN, Christ, Jessica Bailiff and Charles Atlas.

Some of the releases are avilable from www.yellow6.com