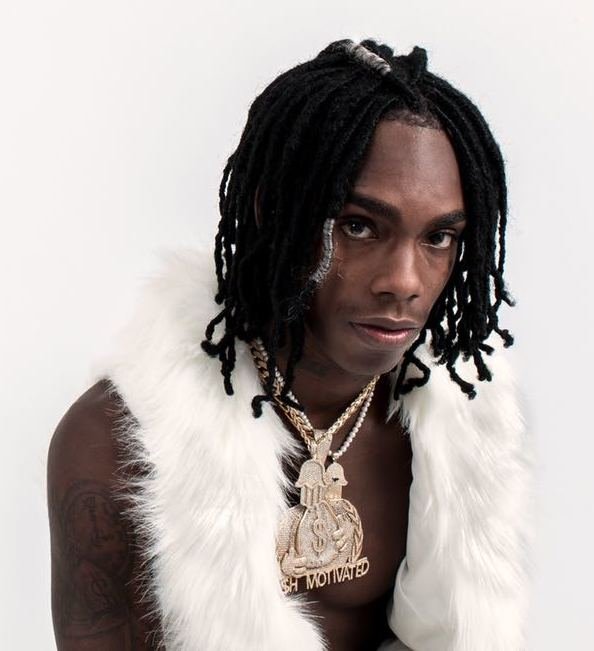 Coming from the often dangerous streets of Gifford, Florida, rapper YNW Melly began his career quickly at a very young age. Born Jamell Demons in 1999, he began uploading original songs to SoundCloud when he was just 15, cultivating a style that laced together melodically sung vocals with raw raps about violence, crime, sex, money, and the challenging environment the teen was growing up in. Demons was living the life he portrayed in his music, eventually being incarcerated for a stretch in 2017 on weapons charges for a shooting he was involved with at age 16. Once released from jail, he became more active than ever, dropping multiple singles, videos, and other projects, including tracks like "Murder on My Mind," "Catching Feelings," and the Collect Call EP. Collect Call boasted features from many better-known artists, including Lil B and John Wicks. In 2018, Melly stayed constantly active, dropping singles "Melly the Menace," "Virtual," and "Slang That Iron" one after another. ~ Fred Thomas