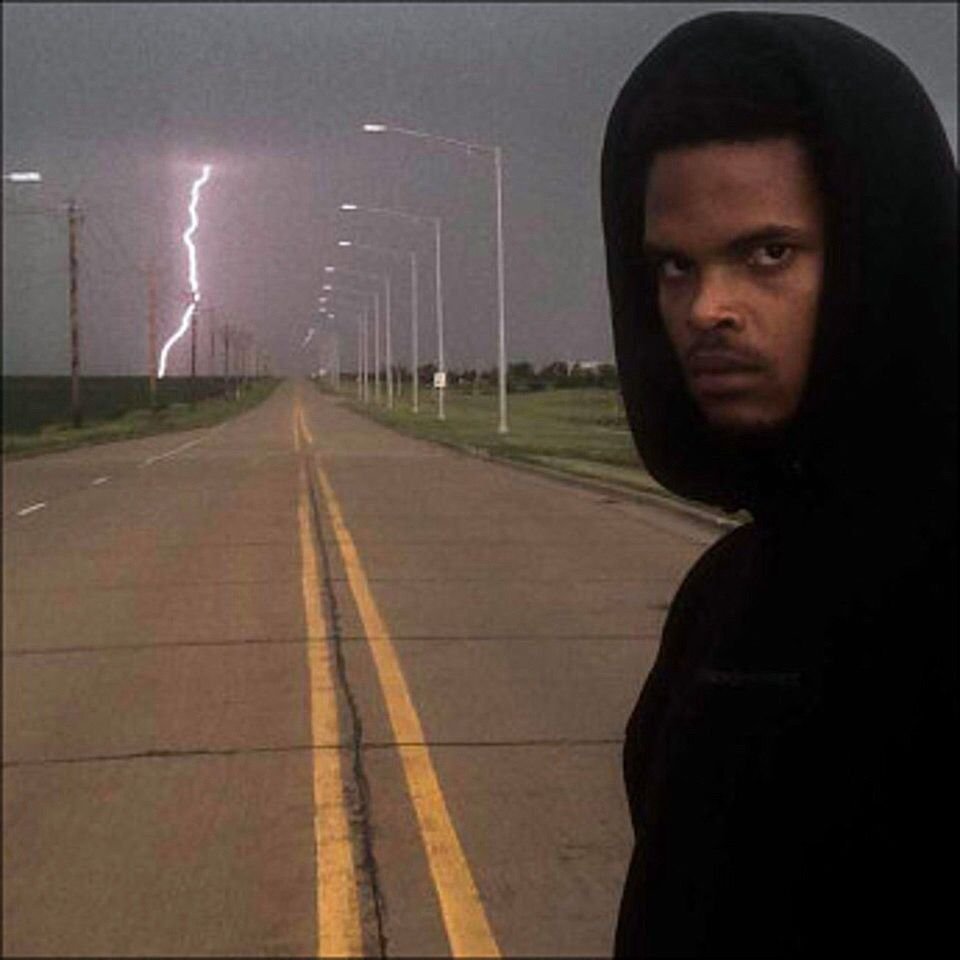 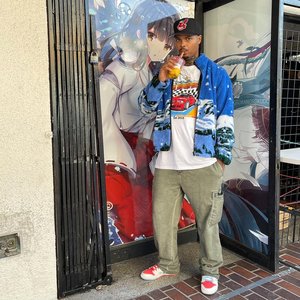 Xavier Beard (born October 24th, 1992), better known by his stage name Xavier Wulf, is an American rapper who hails from and represents Memphis, specifically the East side.

Once known as Ethelwulf, Wulf first entered the rap game in his late teens, producing at home and distributing his music online. He was soon invited to become a member of the rap outfit Raider Klan and released his debut mixtape in 2012 titled “The Wolf Gang’s Rodolphe”. Wulf later left the Klan and dropped Ethelwulf for Xavier Wulf towards the beginning of 2013, taking a more serious direction in his music.

Wulf has since released fourteen projects to date, toured extensively, and collaborated with several prominent figures in the music industry, such as rappers Smokepurrp, Lil Peep, and Skepta, as well as working with some of the hottest rising producers, most notably Bighead and Tay Keith.