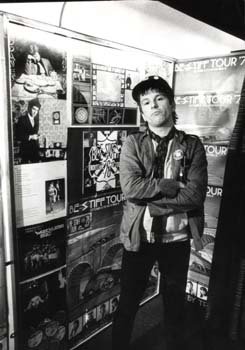 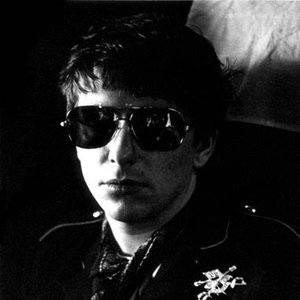 Wreckless Eric (born Eric Goulden on the 18th May 1954 in East Sussex, England) was part of the pub-rock scene before he became one of the earliest artists to be signed to Stiff Records. Even as a singer-songwriter with a distinct singing voice, his records failed to chart but his live shows were his main successes, winning him a faithful audience to whom he continues to play to this day. Most recently he has been recording with his wife Amy Rigby (an American singer-songwriter) as Wreckless Eric & Amy Rigby. They released their first album in 2008, with a second following in 2010.

Interest in Wreckless Eric's music was renewed with the inclusion of the song "Whole Wide World" on the soundtrack to the film "Stranger Than Fiction" (2006). The same song also appeared in "Me without You" a few years earlier.