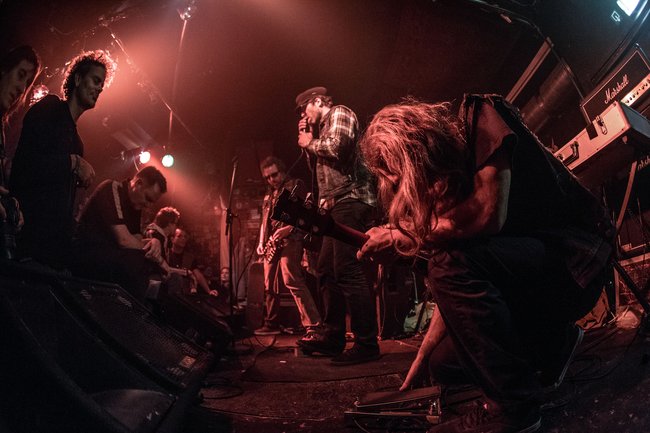 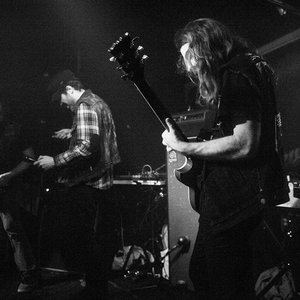 Wolf Eyes began as a solo project of former Nautical Almanac member Nate Young in Ann Arbor, Michigan, United States in 1996, with Aaron Dilloway joining in 1999, and John Olson in 2000. During this time, the band also briefly relocated to New York City and at one point enlisted Andrew Wilkes-Krier, now known to the public as Andrew W.K.. The group is rumored to have released over 150 recordings in their relatively short lifespan, on labels such as Bulb Records, Troubleman Unlimited, Fusetron, and Sub Pop, as well as on Olson's American Tapes label, Dilloway's Hanson Records and, most recently, Mike Connelly's Gods of Tundra label. Connelly (also of Hair Police) replaced Dilloway on tour in early 2005, due to the latter's departure for Nepal to make arrangements for his marriage, but Dilloway still records with the original members.

Most Wolf Eyes recordings are self-released, following the DIY tradition of bands such as Smegma. Their first major release was Dread, released on the American Tapes and Hanson Records labels but distributed through Bulb Records. Other major releases include Dead Hills on Troubleman and Burned Mind on Sub Pop. Most Wolf Eyes recordings are released as either lathes, cassettes, or cd-rs.