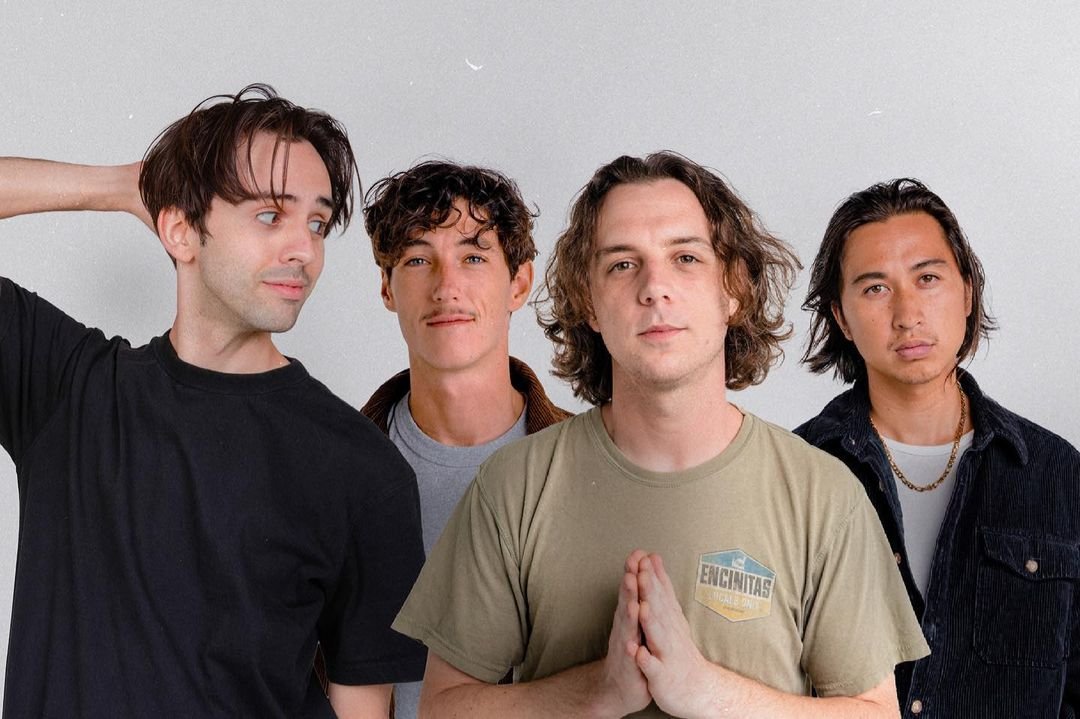 With Confidence are an Australian pop punk band from Sydney, formed in 2012. The band currently consists of lead vocalist/bassist Jayden Seeley, backing vocalist/guitarist Inigo Del Carmen and drummer Joshua Brozzesi. Their sophomore EP 'Distance' was released on January 13 2015. It was recorded at Electric Sun Studios with Stevie Knight and Dave Petrovic (Tonight Alive, Hands Like Houses, Northlane) at the helm.

On January 4, 2016 the band announced they had signed to American independent record label Hopeless Records. They coincided this news with new single and music video "We'll Be Okay". Following this the band announced an Australian headline tour set to take place in April, with support from Harbours. On April 5 they released their new single "Keeper" along with the announcement that their debut album "Better Weather" was going to be released on June 17 worldwide. Following their Australian headline tour, the band travelled to Japan to tour with The Wonder Years, ROAM & The Cautioners. Directly after the Japanese tour, With Confidence travelled to the UK to support As It Is alongside American band Jule Vera. After the UK tour the band voyaged across to the US to appear on the entirety of the Vans Warped Tour.

Upon returning to Australia the band were on the road almost immediately again, supporting Motion City Soundtrack & 5 Seconds of Summer before heading out on their own album tour in October to celebrate the album that charted at #22 on the ARIA Charts.

In November 2017 Luke Rockets was removed from the band due to sexual misconduct with an underage fan.

With Confidence have cited influences from bands The Dangerous Summer, Kings Of Leon, Blink-182, The Wonder Years, The Strokes, The Dead Love and La Dispute on their Facebook. Along with Blink-182, All Time Low, Red Hot Chili Peppers, and The Dangerous Summer mentioned in their interview with Beers with the Band on YouTube.