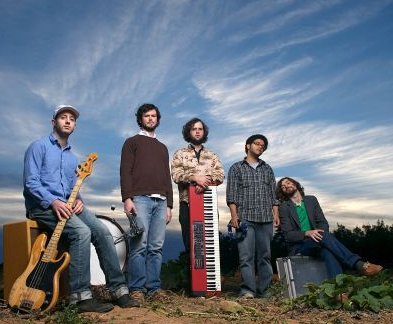 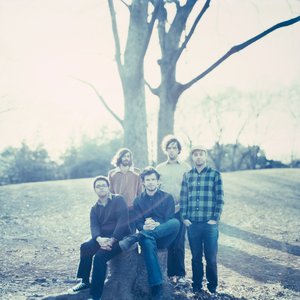 There are at least two artists/bands with this name.

1) Wintersleep are a Canadian indie rock band from Halifax, Nova Scotia. What started out as a side-project, eventually turned into one of the most popular live shows in Atlantic Canada. Wintersleep came together in 2001 and is composed of Loel Campbell (drums), Paul Murphy (guitar/vocals), Tim D'Eon (guitar/keyboards), Mike Bigelow (keyboards '05-'06/bass guitar), Jon Samuel (keyboards/backing vocals/guitar) and former member Jud Haynes (bass guitar).

Wintersleep are a part of Dependent Music, a music label/collective that began in Yarmouth, Nova Scotia in 1994.

Their music style is rooted in indie rock and has ambient and occasional shoegaze elements. Performances have been described as "entirely honest" and "deeply moving" with "captivating ambiance". While playing live, the band attempts to make the listener as much a part of the music as the band themselves by encouraging everyone to sing along.

They were nominated for two Juno Awards of 2008 and took home one of them: Alternative Album of the Year, and New Group of the Year (which they won).

2) A vaporwave musician from Philadelphia, Pennsylvania. Actually Winter Sleep, but Last.fm autocorrects it to Wintersleep.