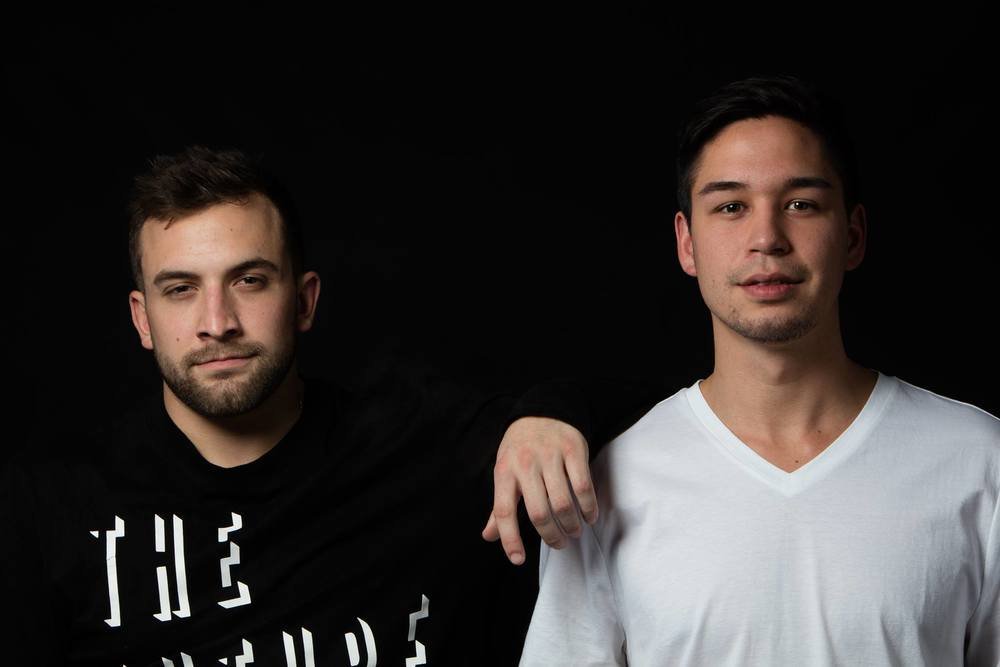 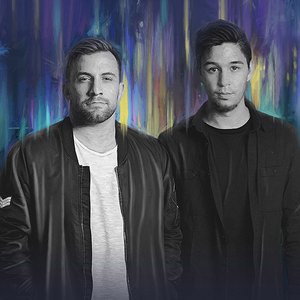 A collective creative effort from Chicago, IL, Win & Woo is comprised of Nick Winholt & Austin Woo. Beginning in 2014; Their electronic - pop inspired blend of heavy melodies & driving basslines work seamlessly with intricate percussion and organic elements. The two friends draw inspiration from those who create music that can withstand the test of time and always push the limits of their creativity. Really breaking onto the scene in 2015, the duo have released a wide array of successful remixes which have accumulated over 20 million streams between Soundcloud & Youtube alone. They reached the #3 spot on Spotify’s Global Viral chart with their remix of Bryce Fox’s ‘Burn Fast’. They have worked with some of dance/pop music’s biggest rising stars such as The Chainsmokers, Phoebe Ryan, Louis The Child, Oh Wonder, and The Griswolds. Win & Woo entered the Oliver Heldens & Shaun Frank remix contest for 'Shades of Grey' and due to overwhelming support and a hypem #1, signed the track to Spinnin' Records. Starting 2016 off with a Hypem #1; They have hit #1 three times, Five # 2's and multiple top 5's on the popular music chart The Hype Machine. The duo show no signs of slowing down as they continue to build their timeless sound.