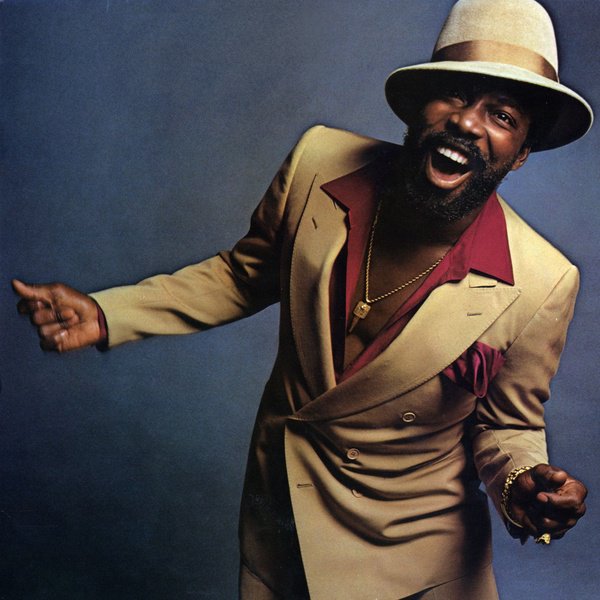 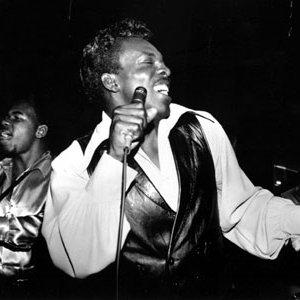 Wilson Pickett (March 18, 1941 – January 19, 2006) was an American R&B and soul singer. Known for his raw, passionate delivery, he played a major role in developing southern soul music. Aided immeasurably by the excellent studio bands backing him at the Stax Studios in Memphis, Tennessee and at the Fame Studio in Muscle Shoals Alabama, Pickett created iconic hits such as "In the Midnight Hour," "Mustang Sally," and "Funky Broadway" for Atlantic Records between 1963 and 1972.

One of the most popular black singers of the 60s, Wilson Pickett helped introduce the aggressive, rhythmic style of black music to a wide audience and has influenced almost countless rnb artists over the years. It all got started in Prattville, Alabama, where he was raised. Pickett moved to Detroit, Michigan at the age of sixteen, and he made his professional debut spending several years singing with the gospel group The Violinaires in the late 50s. From 1961 to 1963, he was in The Falcons, writing and singing their 1962 hit "I Found A Love".

Pickett then went solo and signed with Lloyd Price's Double L Records, where he wrote and recorded "If You Love Me" and "It's Too Late." In 1964, Pickett signed with Atlantic Records and did his early recordings in the Stax studio in Memphis, Tennessee with Booker T. Jones and Steve Cropper of The MGs. Cropper co-authored three of his early hits, "In the Midnight Hour" and "Don't Fight It from his debut album The Exciting Wilson Pickett that established him as a major soul star. The album also included "Ninety-Nine and a Half (Won't Do)," "She's So Good to Me," and "Land of a 1,000 Dances," all recorded at Fame Studio in Muscle Shoals.

Pickett then had hits with "Mustang Sally," "I Found a Love," and "Funky Broadway," all recorded in Muscle Shoals. Pickett then teamed with Bobby Womack in 1968 for Midnight Mover that yielded a Top 10 R7B and pop hit with Womack's title song. In 1969, Pickett had a major hit with The Beatles "Hey Jude,", followed in 1970 by "Sugar, Sugar." Later in 1970, Pickett worked with producers Kenny Gamble and Leon Huff at Sigma Sound Studios in Philadelphia. The result was two crossover hits "Engine Number Nine," and "Don't Let the Green Grass Fool You."

After crossover hits "Don't Knock My Love - Part 1" and "Fire and Water" Pickett left Atlantic for RCA, with minimum success. Pickett later recorded for several record companies, including his own Wicked label, but failed to have anymore hits.

Wilson Pickett was inducted into the Rock and Roll Hall of Fame in 1991.In 1999 he performed with his friend Bruce Springsteen.In 2002 he performed in the movie Only The Strong Survive.Singing his classic hits like In the Midnight hour and Land Of 1000 Dances.In 2004 Pickett retired from performing do to Health problems.Pickett told his sister he was going to the field of God but he never recovered.

On January 19,2006 Pickett died of a heart attack at his home.At his funeral long time friend Richard Pennimen (Little Richard) did a eulogy for Mr Pickett with his brothers at his funeral.

Pickett's Personal life was troubled.His friends said he was an owner of guns.In 1993 he struck a pedestrian Pepe Ruiz.Later that year Ruiz died.Soul Singer Don Covay called him "Young and Wild".Pickett was arrested many times in his life.