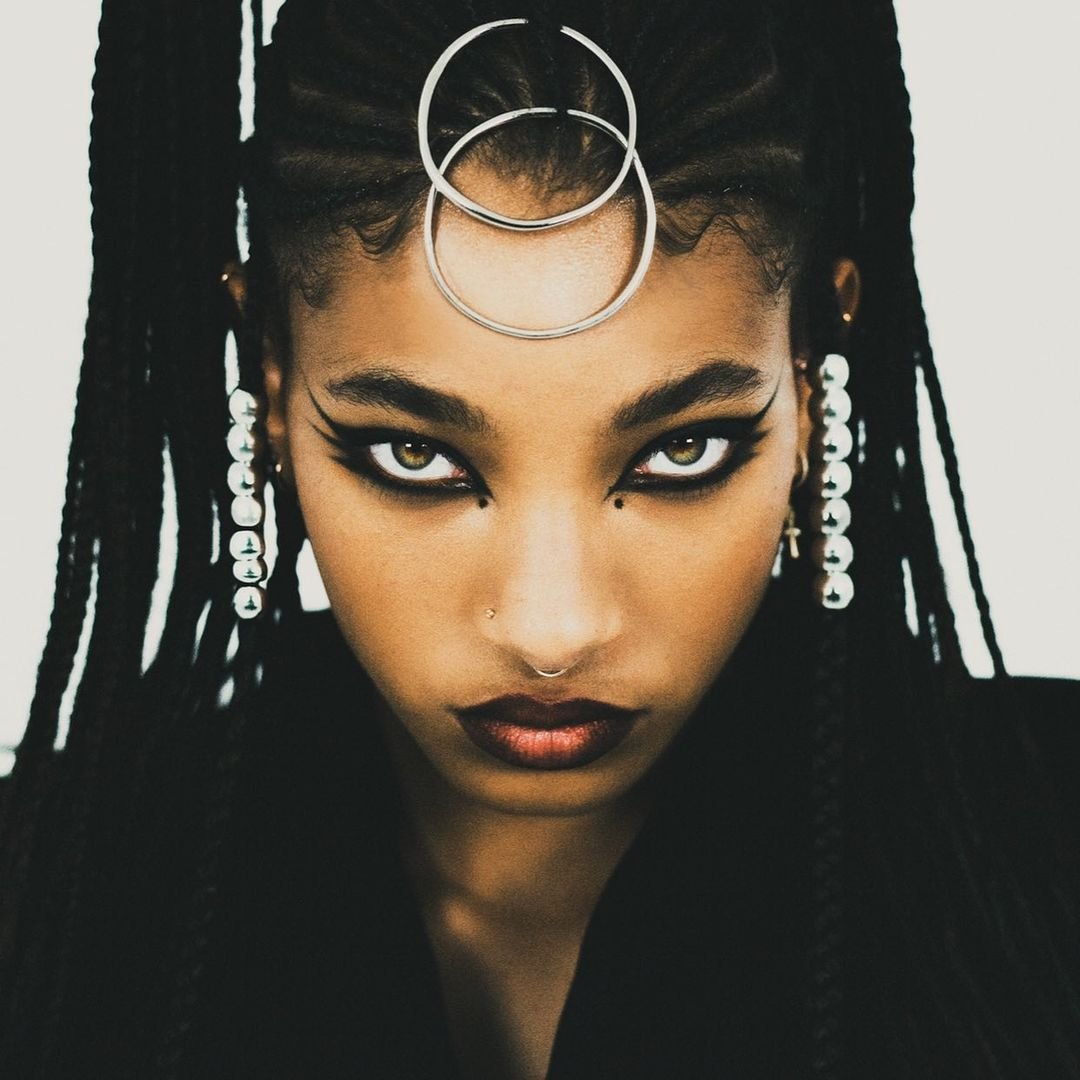 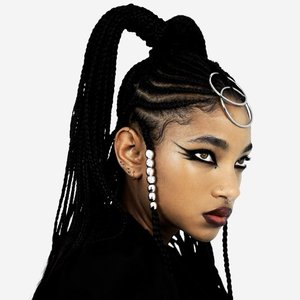 1. Willow Camille Reign Smith (born October 31, 2000 in Los Angeles, United States) is an American child actress and singer who is the daughter of Will Smith and Jada Pinkett Smith. She made her acting debut in 2007 in the film I Am Legend, and was most successful in the film Kit Kittredge: An American Girl where she won the Young artist award for Best Performance in a Feature Film. Apart from her acting she launched a music career in the fall of 2010 with the release of her debut single “Whip My Hair” and signing to Jay-Z’s record label Roc Nation. Willow has released 4 studio albums; her debut, ARDIPITHECUS released in 2015, The 1st released in 2017, WILLOW released in 2019 and lately I feel EVERYTHING released in 2021. She is also part of THE ANXIETY, a collaborative project with Tyler Cole. The projects debut album, THE ANXIETY, was released in 2020.

3. Willow is a young Belgian indie rock band that started in 2007. They create solid, semi-danceable, catchy popsongs with hints of new wave. In their short existence Willow won several rockcontests, with most notably Rockvonk 2009. In 2010 they became 3rd in Humo’s Rock Rally and won the KBC public’s choice award. They are known for their energetic live performance and their refreshing take on music history while still being capable of maintaining their own sound.

4. Willow is a self-taught singer/songwriter, who, in 1992 put down her Bible and picked up a pawn shop guitar. Three chords later, the songs came flowing out. Judging from the fact that she had no subsequent musical experience, one could say she’s a bit of a preternatural chanteuse. Like post-Christian rocker contemporaries, Alice Cooper and Marilyn Manson, Willow’s papa is a preacher man and prior to her fateful leap, she was an enrollee at Multnomah School of the Bible in Portland Oregon. The result of her departure from conservative religion…her musical renderings are of an evolution of a spiritual nature - an earthly, poetic dance in the dark. For those familiar with the fire and brimstone of artist Nick Cave, Willow may be the polar sweet angel of darkness, redemption and desire.

5. Willow was a rock-band from The Hague, The Netherlands. The band was formed by Marlein Heskes-Duarte and Rui Duarte. They’ve had multiple guitar players in the 6 years they made music. The music also changed everytime a new guitar player entered the band. Started out as an alternative rock band, they soon changed their sound to a more punk-rock sound, and in the last year added a nu-metal vibe to their sound.
Willow had some succes in their hometown and surroundings, having played more than a 100 shows, including the Paard van Troje, Plein Open festival, HOT festival and recorded a videoclip in the local tv-studio “TV West” for the song Spinning Around.
The Duarte’s have recently started a new band called Man-Made Madness, which also includes ex-Willow guitar-player Jordy Licht.

6. Willow is a math rock trio from Providence, Rhode Island, United States. Their debut EP, "Roanoke" was issued in 2012.

7. Sophie Wilson AKA Willow first made her introduction in 2014 when her debut Feel Me caused a stir when ambient techno veteran Move D included it on his Fabric 74 mix. A year later, the song finally received a proper release on Workshop's compilation EP Workshop 21 – the sub-heavy house tune with an earworm R&B vocal was a highlight on the LP which was number 6 in Resident Advisor tracks of 2015.

Rewind two years to the start of an on-going residency in Nottingham for 808, the chance to play alongside Anton Zap, Fred P, Tama Sumo and of course Move D, have shaped and crafted her tastes and DJ style which ranges from house to techno and all that falls in-between.