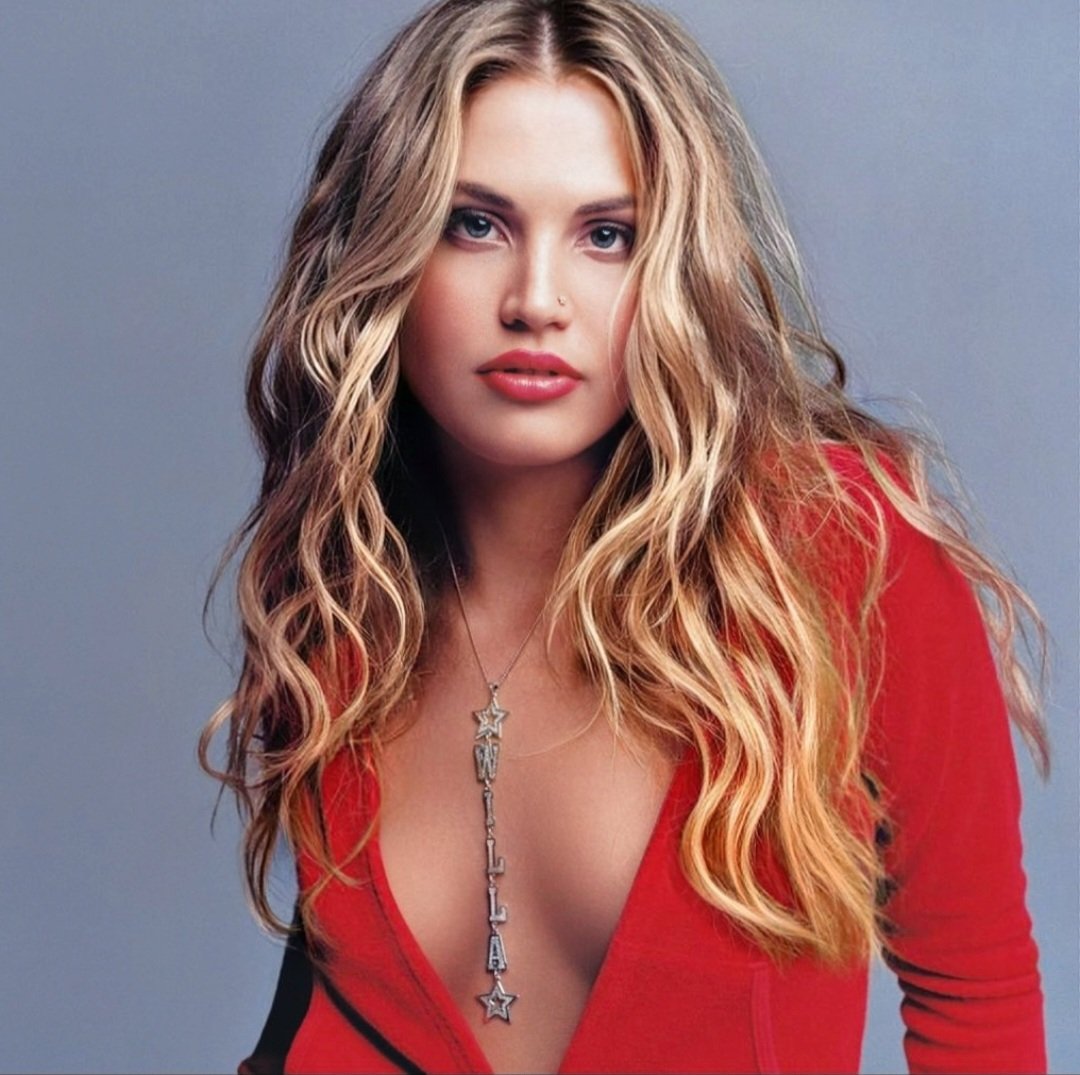 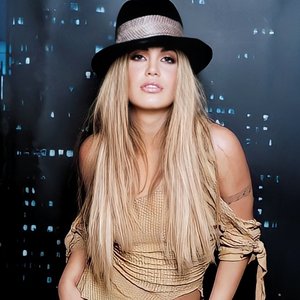 Amanda Lee Williford-Modano (born January 22, 1981 in Ruskin, Florida), known professionally as Willa Ford and often as Mandy Modano, is an American singer, songwriter, model, television personality and film actress. She became known in 2001 as the self-proclaimed "Bad Girl of Pop," when she released her debut album, Willa Was Here. Aside from her music career, Ford has had acting roles in movies, hosted several reality television shows, posed for Playboy and has competed on ABC's top-rated Dancing with the Stars.

In 1999, the 18 year old Ford started performing under the stage name Mandah and was signed to Music Corporation of America, MCA. While with MCA she wrote and recorded a song called "Lullaby" which was featured on the double-platinum soundtrack for the motion picture Pokémon: The First Movie. Ford's label decided to change her stage name from Mandah into Willa Ford, as to avoid confusion with Mandy Moore.

In 2000 she was one of the opening acts for the Backstreet Boys Into the Millennium Tour.

At the age of 20 the singer signed on to a new label, Lava Atlantic Records, while on a mall tour for Nautica Kids. The new contract put her into the recording studio with a variety of writers and producers. Ford preferred to write most of her own lyrics as well as becoming executive producer for most of her first album. On July 17, 2001, Willa Ford released her debut album Willa Was Here. The album gave birth to the single "I Wanna Be Bad.", which peaked at No. 22 on the Billboard Hot 100 charts. Willa Was Here reached 56 on the Billboard 200 and sold roughly 200,000 copies. Ford went on to release a second single from the album titled "Did Ya' Understand That" which failed to garner much attention.

Ford served as the spokesperson for Pantene Pro-V's ProVoice campaign while promoting the album. She also appeared in Uncle Kracker's video for "In A Little While." On April 26, 2002, Willa Ford guest starred in an episode of Raising Dad where she played a bully named Edie. Ford also went on to guest host MTV's TRL and Say What Karaoke which led to a hosting contract with Viacom. Ford soon hosted the MTV reality shows The Morning After and I Bet You Will. That same year Willa Ford co-wrote and recorded a duet with South Korean pop star Park Ji-yoon entitled "Nastified" which appeared on Park's fifth album Man.

In 2003, Ford released a dance song incorporating a sorority chant, "A Toast to Men." The song, which featured guest rapper Lady May, was featured in daytime promo ads for soap operas. The single was from her unreleased sophomore album Sexysexobsessive which was previously titled Porn Poetry. The title track "Sexysexobsessive" was to be the second single but was only released through Ford's official website in 2004. Her sophmore album was ultimately shelved. In 2009, Willa spoke to comedian Chelsea Handler about her past entry into the music industry, commenting that it was difficult to manage and that she has no interest in recording another album.