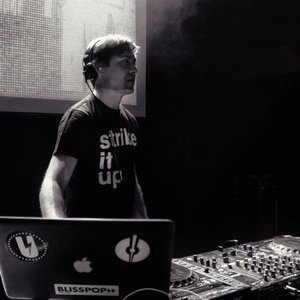 Washington, DC-based DJ and producer Will Eastman is one third of the group Volta Bureau (along with Outputmessage and Micah Vellian). The Washington Post named him “one of DC’s titan DJs” and DJ authority Discobelle called him “a new force to be reckoned with.” Eastman’s original tracks and remixes have received support from a wide range of DJs and media coverage from BBC Radio 1 and NPR, among many others.