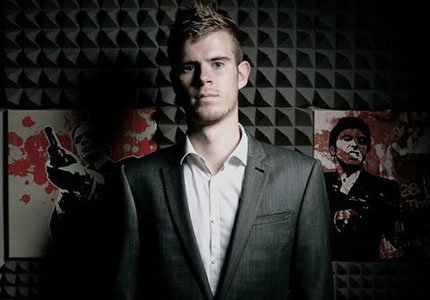 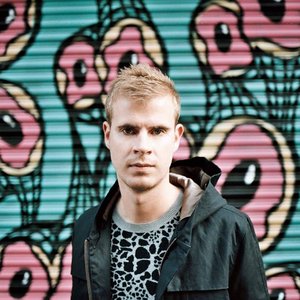 Mark Wilkinson, known by his stage name Wilkinson, is a British drum and bass music producer and DJ from London. He has released music on RAM Records and Hospital Records, as well as Virgin EMI. His 2013 single "Afterglow" with uncredited vocals by Becky Hill reached number 8 in the UK Singles Chart on 20 October 2013. His debut album Lazers Not Included was released on 28 October 2013.

Wilkinson has been making music under the radar since he was just 16. In 2009 he found himself a studio in South West London where he has been fine tuning his production skills and writing music that, in 2010, got him noticed by DJ's such as Andy C, Cyantific, TC, London Elektricity and many more.

After sending some of his music to Hospital Records, Wilkinson was offered his debut release as part of the Sick Music 2 compilation released in April 2010.

On 13 December 2010 Wilkinson released his debut single "Moonwalker / Samurai" through RAM Records. The tracks were first premiered through Andy C's drum & bass compilation album Nightlife 5. On 12 June 2011 he released the single "Every Time / Overdose", which became the 99th single release of RAM Records. "Every Time" features vocals from Marcus Gregg and it became Wilkinson's first song to spawn a music video. On 4 December 2011 he released "Tonight / Pistol Whip". "Tonight" was later re-released in 2013 as the iTunes Single of the Week to promote the release of his debut studio album Lazers Not Included. On 19 August 2012 he released the single "Automatic / Hands Up!". Although it received mixed feedback and significantly less airplay, "Automatic" still managed to gain support from the likes of Annie Mac and MistaJam.

The album's sixth single "Half Light" was released on 1 June 2014. Wilkinson has also produced for Katy B, Wretch 32 and Angel Haze since the release of the album.

On 12 October 2014, "Dirty Love" featuring Talay Riley was released. The song is the lead single from Wilkinson's second studio album, currently being produced and scheduled for a 2015 release.