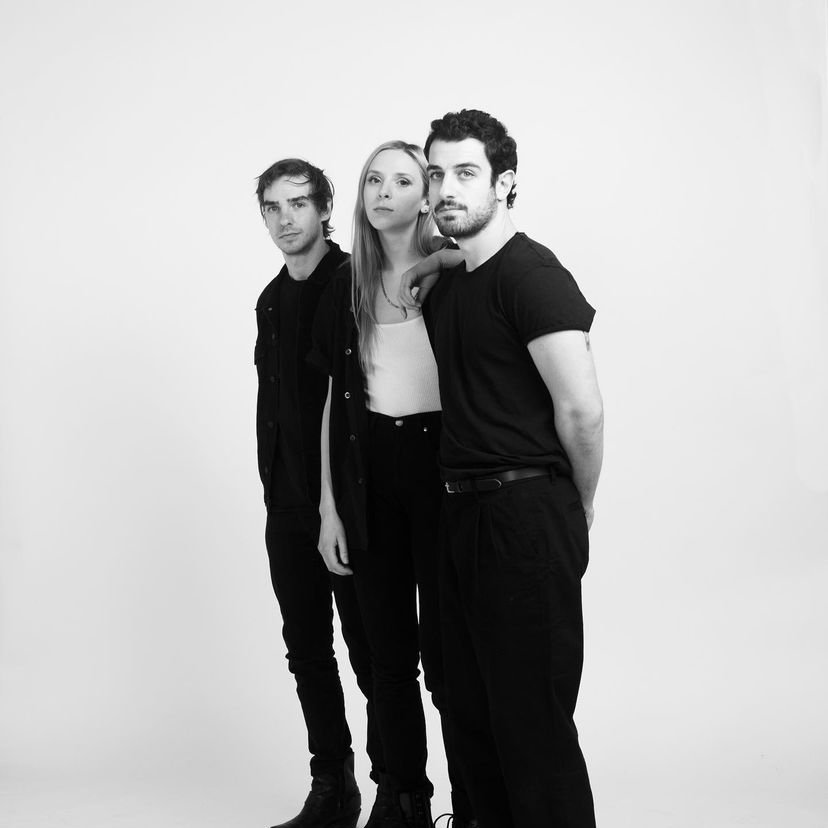 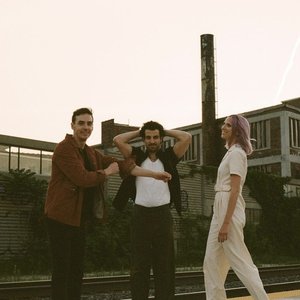 Wild Rivers is an indie folk band based in Toronto, Ontario. The group, formed in 2015, was born out of Devan and Khalid, the duo that has experienced much success since they first met in Kingston in 2012. Devan Glover and Khalid Yassein have perfected their special musical chemistry, and continue making folk music together. The lead single, No Ribbons, from their debut EP This Town, enjoyed national radio airplay and led to the two being voted Toronto's Best New Artist in the 2015 CBC Searchlight contest. Now based out of Toronto, Devan and Khalid have added Oakville natives Ben Labenski (drums), and Andrew Oliver (bass, guitar), and have become Wild Rivers. Their self-titled debut album was released on April 16, 2016.