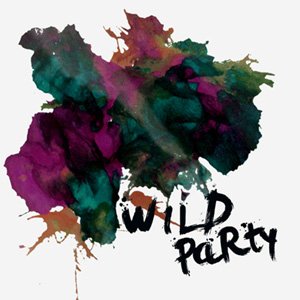 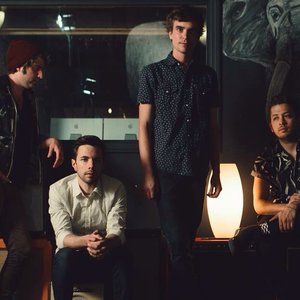 Wild Party is a power pop band from Boerne, Texas comprised of Lincoln Kreifels, Lucas Hughes, Ethan Kaufmann, and Cary LaScala. They have released one full length album, Phantom Pop, which will be re-released in October 2014. Catch them on tour this August with Andrew McMahon, Hellogoodbye, and on their own select headline dates.