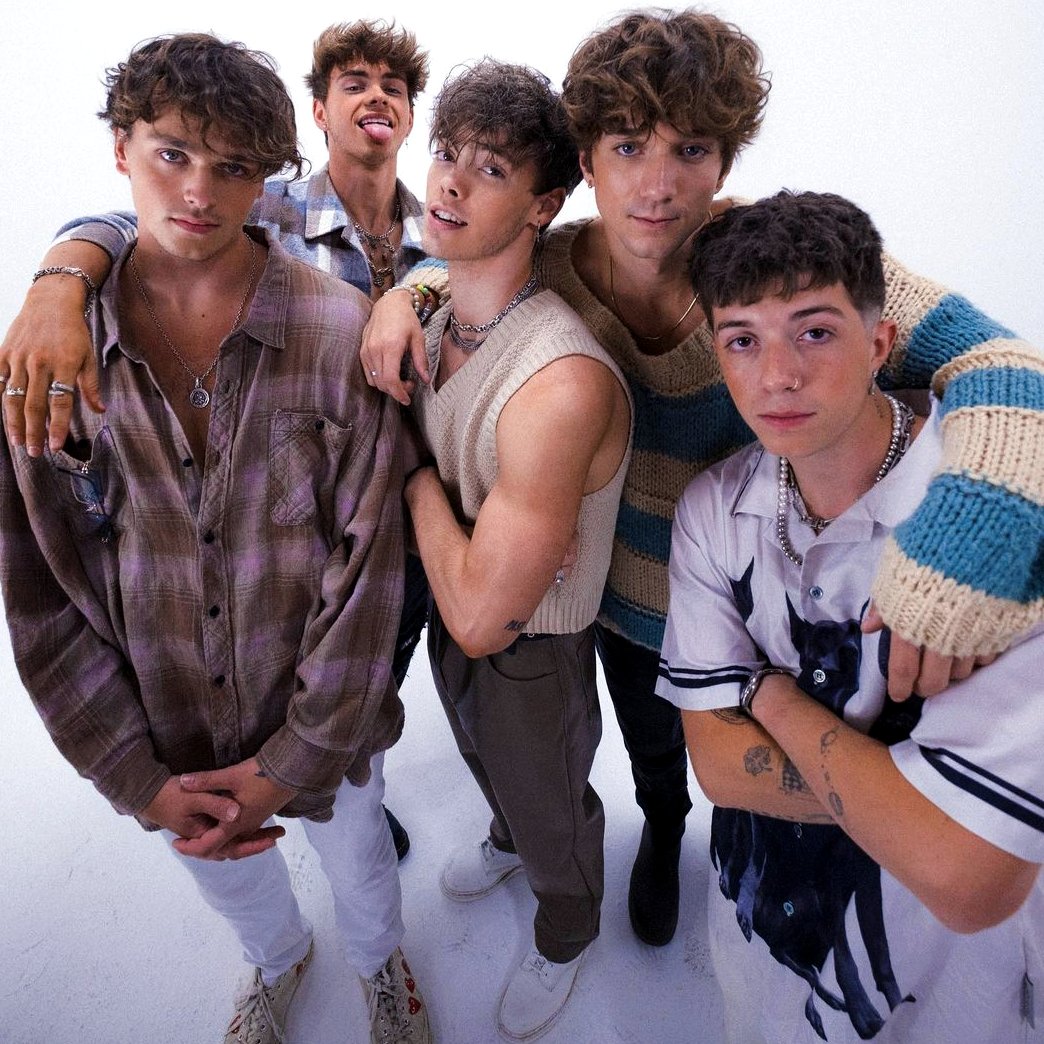 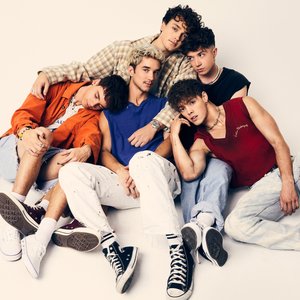 Why Don't We (commonly abbreviated as WDW) is an American pop quintet that was assembled on September 27, 2016, consisting of Jonah Marais, Corbyn Besson, Daniel Seavey, Jack Avery and Zachary "Zach" Herron, each of whom had previously recorded as solo artists.

The band originally formed on September 27, 2016, and announced it the next day via their YouTube account. Since then, the band has released three EPs and five singles in all.

The band has currently been working with YouTube vlogger and friend, Logan Paul. Logan has currently directed three music videos for Why Don't We, one involving their collaboration "Help Me Help You." The band has made various appearances on Logan Paul's daily vlogs. They have also helped Logan Paul on a diss track about Jake Paul called "The Fall of Jake Paul".