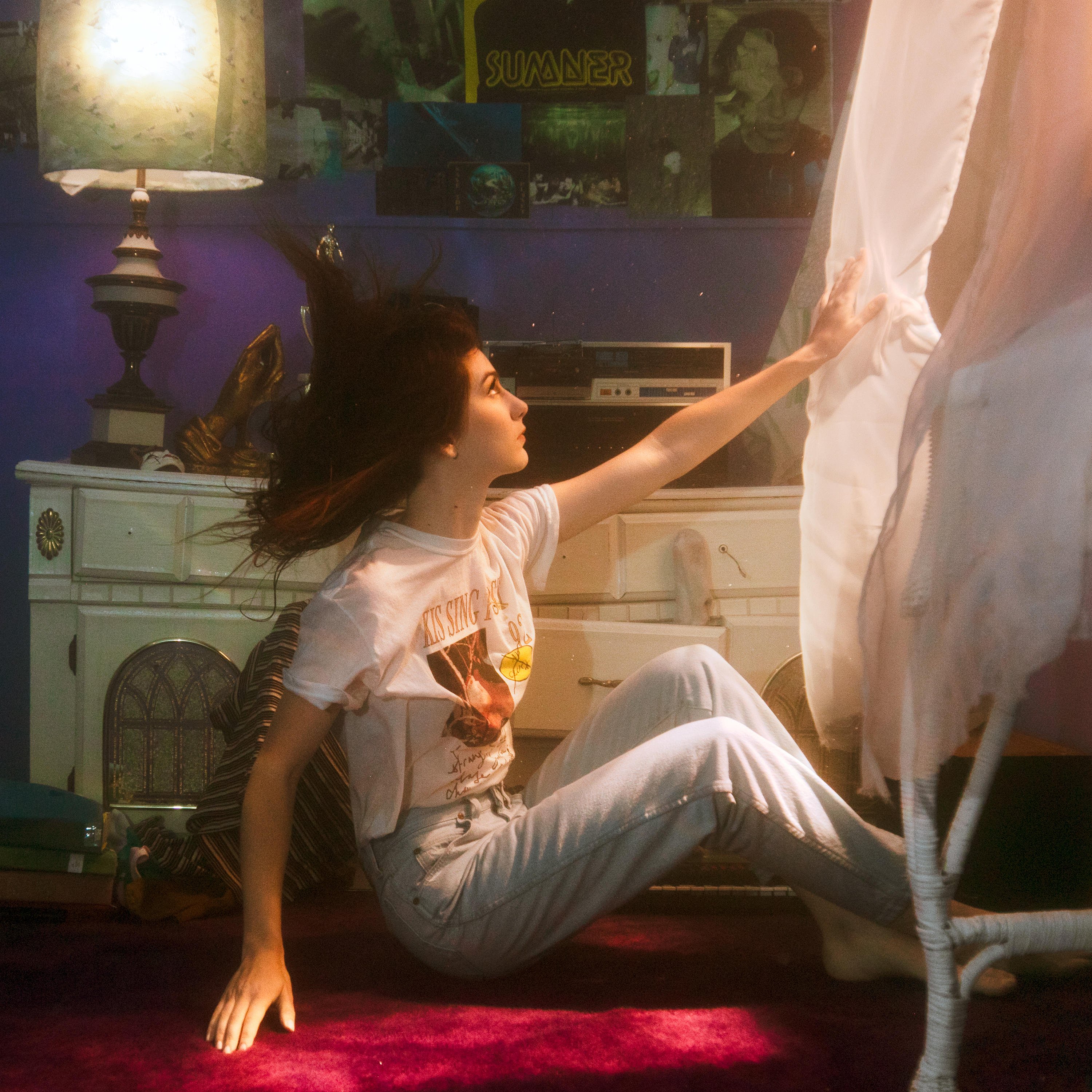 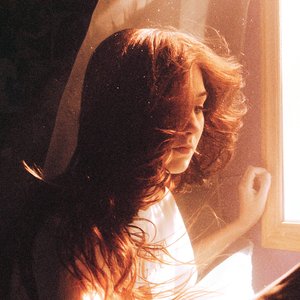 Her solo work is raga-inspired, psychedelic music, using guitar strings as basic sound material and sound effects as an instrument. Home-made one string bass stick used to produce low bell-like sounds out of an horror movie. Most tracks have vocals, usually strangely deformed through effect pedals. Track editing and cueing is kept to a minimum in the DIY, abrupt tradition, giving freshness to the music.

Weyes Blood has existed since at least 2006, starting as a conventional folk singer in an unamplified universe, then transforming into a more a crouched/hieroglyphic electronic chasm style, culminating in a European tour with Axolotl. After two seasons of hibernation and a relocation to Baltimore, she materialized her evolution and began writing/playing the darkly haunted narcotic drifter ballads that make up "The Outside Room", her first official full-length. The entire album was recorded, mixed and produced by Mering herself, then mastered by good friend Graham Lambkin. The record has shadows of "The Shadow Ring" in the oddly creaking ambient sounds and stark, nuanced production, which lend the eerily beautiful folk laments à la Nico. There’s still echoes of her old drone / tape-ghost-clouds moods on tracks like "In the Isle of Agnitio" and the long, bells-laden outro to "Romneydale", but the bulk of the LP is swooning and sweeping, with Natalie’s gorgeous, quasi-Teutonic vox leading the way.