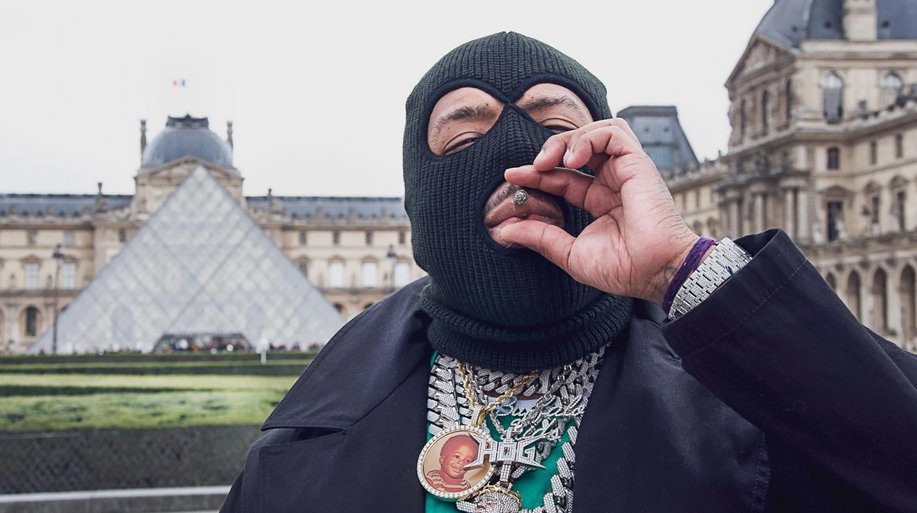 Alvin Lamar Worthy (born July 27, 1982), known professionally as Westside Gunn, is an American rapper. He is the paternal half-brother of fellow rapper Conway The Machine, with whom he forms the duo Hall N Nash, and the cousin of fellow Buffalo native rapper Benny the Butcher. In 2014, he founded the record label Griselda Records, as well as clothing brand Fashion Rebels.

In 2016, he released his first commercial album, Flygod. On March 3, 2017, Griselda Records signed a deal with Eminem's Shady Records, a subsidiary of Interscope, making Westside Gunn and Conway the first rappers from Buffalo to sign with a major label.

Shortly after signing with Shady Records, Westside released Flygod Is Good... All the Time, as a collaborative EP with producer Mr. Green. Since signing with Eminem, Westside Gunn has collaborated with Busta Rhymes, Anderson .Paak, Jadakiss, Pete Rock, DJ Premier, The Alchemist, and MF Doom and has played at Coachella, Firefly and Governors Ball. Ambrosia For Heads named 2018's Supreme Blientele one of the best albums of 2018. He also signed with Roc Nation alongside label mate Benny the Butcher on August 6, 2019, under a management deal.

On April 17, 2020, he released his third studio album, Pray for Paris. The album has features from artists such as Tyler, the Creator, Joey Bada$$ and Freddie Gibbs. The album was well received by critics, with Pitchfork giving it an 8 out of 10. On July 3, 2020, Westside Gunn released his tenth mixtape Flygod Is an Awesome God 2, the sequel to his July 2019 mixtape Flygod Is an Awesome God. The album features guest appearances by Benny the Butcher, as well as frequent collaborators like Keisha Plum, Boldy James, and Daringer. On October 2, 2020, Westside released his Shady Records debut, Who Made the Sunshine. The album was originally scheduled for release on August 28, the second annual Westside Gunn Day — a day in Buffalo commemorated by the mayor in recognition of Gunn's efforts in his hometown. However, it was delayed, out of respect for the death of DJ Shay. The album includes the entire Griselda Records roster and was accompanied with a short documentary following Westside's life before being sent to prison.